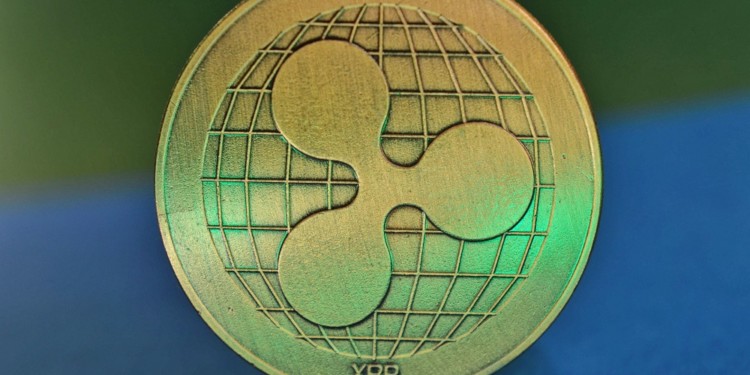 Ripple’s partnership with Siam bank was announced by Ripple in a blog post where it was revealed that the cross-border payment app dubbed SCB Easy was demoed in December during Ripple’s annual customers’ event, Swell.

The blog post revealed that the app would target the Asian market initially, as eight out of the top ten countries using mobile payments can be found there.

SCB’s senior vice president, Arthit Sriumporn, announced on-stage that it is difficult for people to send and receive money as people have to physically go to a bank and wait to make and receive payments.

It is so difficult to send and receive money today. People must physically go to a bank branch, fill out long and complicated forms, and wait for payments to be received—with no transparency. With this service, workers from abroad can transfer payment and receive money immediately, Arthit said.

Following a survey carried out by PwC, it revealed that 86 percent of China’s population uses mobile payments apps, with 67 percent of them located in Thailand. Both Tourists and immigrants’ populations continue to grow throughout the region, increasing the demand for faster, more cost-effective ways to receive cross-border payments.

Arthit, in his address to this need, said with the app, tourists coming to Thailand can use their home country mobile application to scan for payment and eliminate the need to exchange for local currency. He also said the app allows users to transfer funds “within 40 seconds.

Ripple, outside their success in 2019, is planning further expansion in Asia’s CLMV countries, which are Cambodia, Laos, Myanmar, and Vietnam.

On the other hand, Vietnam’s TPBank became the first Vietnamese bank to join RippleNet. It later launched a remittance service between Vietnam and Japan in collaboration with SBI Ripple Asia.