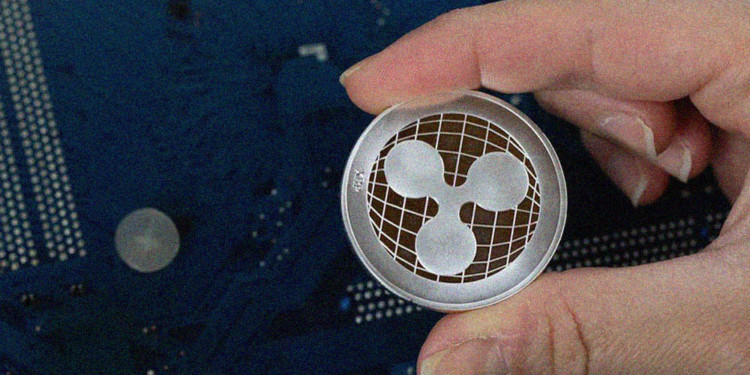 Ripple XRP price has taken a deep plunge in the last quarter of the year, dropping down the yearly low of $0.178 on the 17th of December. Experts, however, believe that Ripple XRP is bound for some bullish trends in 2020.

The year 2019 has been a rather productive year for Ripple XRP in terms of long-term investments and partnerships.

Despite the drop to the $0.178 and the current rise to $0.192 Ripple XRP price trend may seem to be in trouble but the longer run phase explains that the cryptocurrency can do marvels in the coming year. 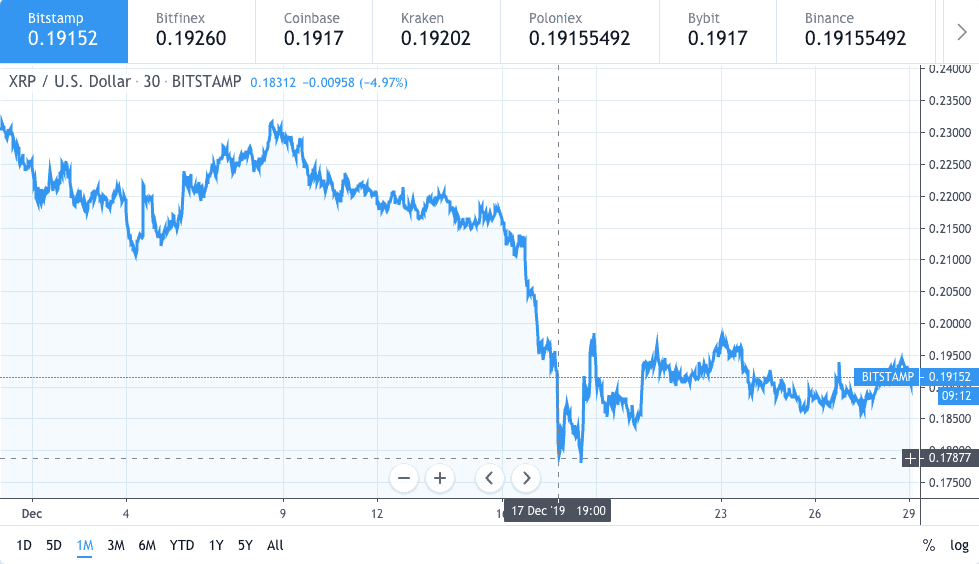 Ripple XRP price was trading at @0.21 mark before the drop on 16th and 17th of December. The drop took Ripple XRP price down the all-time-low levels of June 2019 the first major drop to $0.15 since the inception of the cryptocurrency.

Despite the rough drop in price, the transaction volume remains enticing enough for traders and cryptocurrency users to keep the network among the top three in terms of market cap and number of transactions a day.

On the other hand, Ripple Foundation has been very active throughout the year for various partnerships, including that with the Banks in the Middle East and North Africa region, not to mention the expansions in Europe.

Besides the partnerships, another catalyst for 2020 could be the recently developed and deployed on-demand liquidity (ODL) system by the Ripple Labs.

Experts now believe that the hard work by Ripple Foundation would pay off in the coming year. Where the market would be not only ripe for a bullish trend in price but also the various partnership would start bringing fruits to the foundation, providing an overall boost to the Ripple XRP price.