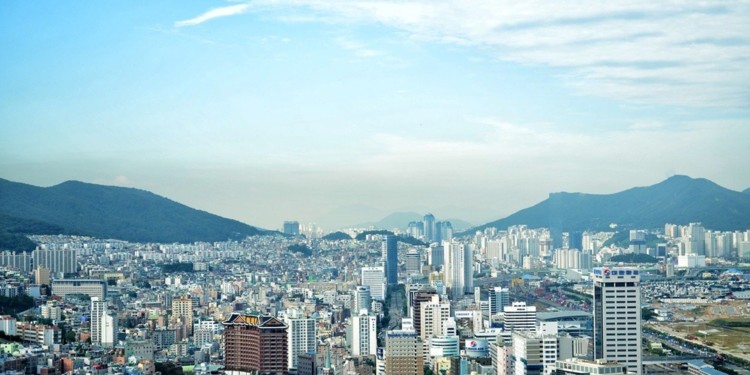 South Korea is one of the very few countries to have embraced blockchain on an extensive scale. Last year in August, it declared Busan as a zone dedicated to promoting blockchain initiatives in sectors such as tourism, finance, infrastructure, and public safety. It was set out to attract investments worth twenty-five million US dollars ($25 million) within a span of two years.

Blockchain development zone in South Korea gets backing from Bithumb

Today, the world’s leading cryptocurrency exchange, with the largest transaction volumes, Bithumb, became one of the noteworthy investors to have injected a substantial amount of capital in the development of the zone. According to a local news outlet, the Ministry of SMEs and Startups said that Bithumb would make the investment through its subsidiary GCX Alliance.

Although the exchange platform and the Korean Financial Services Commission yet to divulge complete details about the investment, Bithumb will likely use the opportunity to roll out several blockchain-based initiatives in the region.

Meanwhile, in other news regarding Bithumb, the country’s largest trading platform was slapped with a massive tax bill of around seventy million US dollars ($69.5 million) last month.