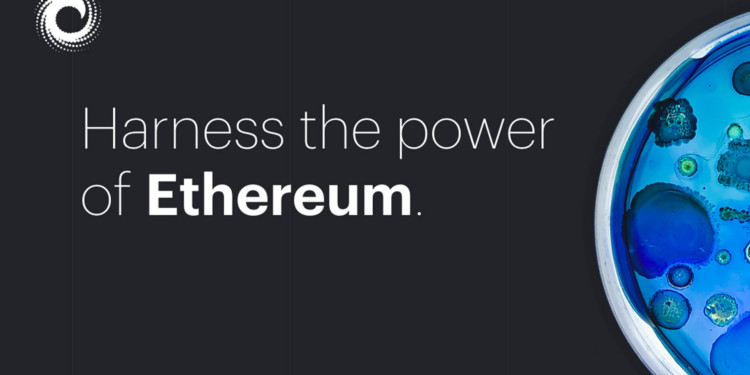 ConsenSys is a leading name in the blockchain development industry and a key part of the Ethereum network blockchain ecosystem. The developer has now partnered with the hardware giant AMD and the United Arab Emirates (UAE) based Halo Holdings to support the network.

The trio partnership has been dubbed “W3BCloud” the short form for the term Web 3.0 Blockchain Cloud. The partnership was made official yesterday and the network developer has revealed that the partnership is aiming to develop data center solutions optimized for blockchain cloud platforms.

ConsenSys is the blockchain lead in the partnership whereas AMD, as expected, would be providing the hardware to develop the solution. The investments are supposedly coming from the UAE based investment firm.

The solutions would be focused on governments and large-scale corporations, however, the announcement has not revealed any operational details of the intended project.

The development network is going to support the Ethereum network by promoting the decentralization of applications which is the core concept in the blockchain technology.

Experts believe that the venture is going to put blockchain technology in the center of the stage once again while others are claiming that the technology is now becoming mundane after the boom last year.

While on the other hand, skeptics of the partnership are claiming that it would not amount to any real developments or support for the network since it is bound to fail. They believe that the trio partnership would not be able to create any substantial applications or cloud solution.