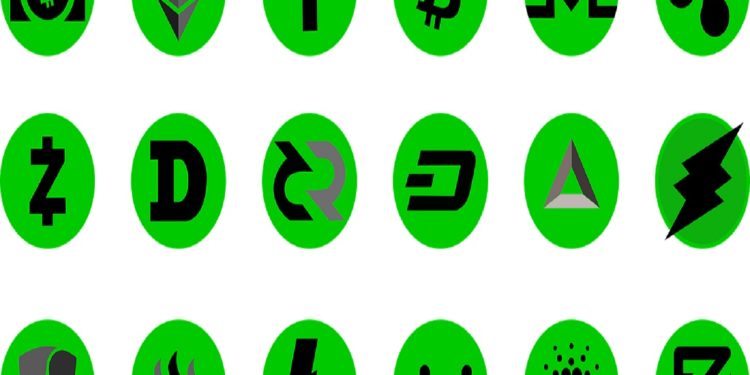 OmiseGO, a slightly unknown, Ethereum token surged as high as up to 230 percent in the past 24 hours. The token climbed the ladder quicker than expectations despite having no real presence among the top 30 crypto coins in the last month.

Bitcoin price has not been very stable during the last few days, probably because the World Health Organization’s (WHO) Coronavirus lock-down ease program is entering its third phase.

The king of crypto has continued to fluctuate in price, dipping below $9k for a few hours. The fluctuating Bitcoin price has enabled other crypto coins to steal the spotlight for a while like OmiseGO, going bullish and rising above what anyone could have imagined.

According to analyst Larry Cermak, director of research at Bitcoin and crypto news, the OmiseGo Ethereum token rose very high for the first time when Coinbase said it was going to list the crypto on the platform.

However, the crypto, which had a market capitalization worth $257M, unlike Bitcoin’s $170 billion, has seen its market cap hike after Coinbase said it would fully list the minor cryptocurrency everywhere except New York State.

Coinbase made this revelation in a blog post on Thursday, sighting that customers on their platform can now buy, sell, convert, send, receive, or store OMG.

The rise and fall of OmiseGo price

Since the crypto launch on Coinbase, it has experienced not only an 80% trading premium but also a sudden price breakthrough and renewed accusations of insider trading. Reportedly, the crypto has to lead to Coinbase becoming a subject of controversy after it surged 200 percent in just 15 minutes and crashed immediately.

How OmiseGo managed to rise in no time still baffles many as it ranks below the top 30 crypto coins and yet it surged over 230 percent in the last month alone. OMG surge further happened at a time mainstream crypto coins like BTC and ETH were staggering.

Larry Cermak explains OMG’s success to be owing to Coinbase listing. He said the good old Coinbase pump is back as OMG surged began after Coinbase said it was going to list it.

While this may be just another attempt of whale manipulation, such practices bring a bad name to the cryptocurrency sphere especially when the surges are too ambiguous to be understood by the laymen, keeping a large chunk of possible investors away from the sphere.