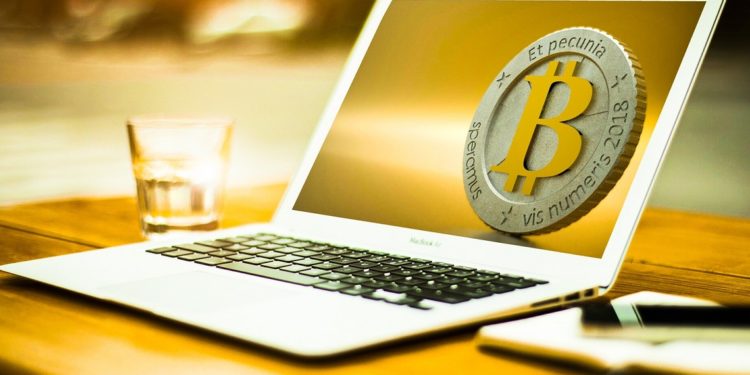 Since the price of Bitcoin dropped to $8.9k on Thursday, traders have begun to panic as they fear that Bitcoin price could start a new bearish trend.

Bitcoin price dropped to $8.9k after it faced strong rejection at the $9.8k level. Traders say BTC‘s breakdown from the $9,200 support level may lead to a renewed downtrend. For several days now, Bitcoin price has remained in the $9k region, failing to surge further before plunging to $8.9k on Thursday.

Generally, traders believe that very soon, a correction will occur in the Bitcoin market. Most macro trendline indicator and momentum oscillator point toward an imminent correction. When Bitcoin price dropped first below $9,200, it fell under a key Bollinger band line that marks a pivotal point. If a bullish trend was ongoing, an asset is expected to recover at the middle Bollinger Band line.

Bitcoin trader Jonny Moe, explains that the crypto risks plunging below another trendline experienced on March 12. Since then, Bitcoin price has recovered from $3,600 to $10,000. According to him, as the crypto has not been able to reclaim the $9,800 to $9,900 range as support, it risks a deep pullback below the rising channel.

If we lose the channel, I'm looking at this landing zone. $BTC pic.twitter.com/HJ6sGHkAW4

Another analyst TraderXO, who already said Bitcoin price would fall to $7,700 last week, said it now shows a typical lower high setup and is at the risk of a rapid correction to below $8,000.

Analysts’ bearish position can be blamed on two things which are, lack of support between $7,700 and $9,000, and the potential upside of BTC above $10,500. When the crypto surged from $7,700 to $10,000, it barely experienced any pullback. This was no doubt a show of BTC‘s strength at that time, but it also indicates the crypto could plunge at the same wavelength.