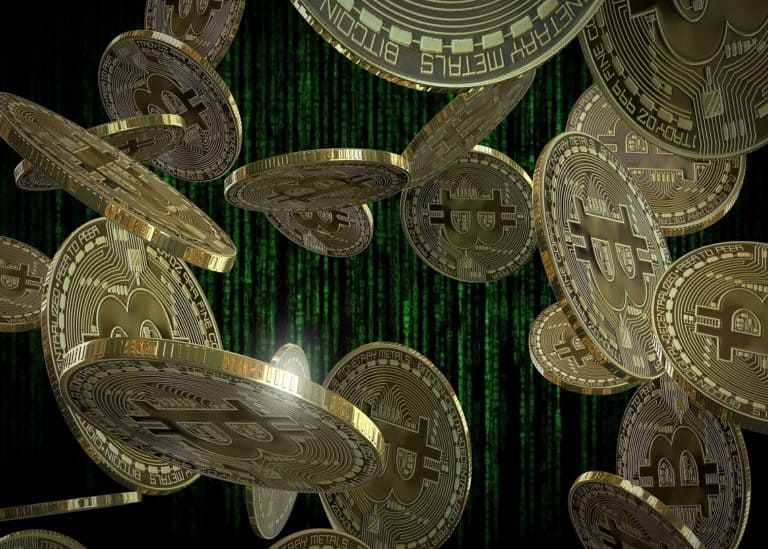 After the Bitcoin halving on May 11, the top cryptocurrency has been relatively picking gradual points to the $10,000. Although the Bitcoin price had dropped on May 15, to less than $9,500 level, the cryptocurrency seems to have regained momentum again.

At the time of writing, the Bitcoin price is changing hands around $9,780. This price movement has got many prominent Industry players tweeting their thoughts about the crypto. Industry participants are also optimistic that Bitcoin could eventually break through the $10,000 price mark today.

One of the people who concords to the price increase of bitcoin is Matt D’Souza, the CEO of Blockware Solutions and Blockware Mining. He stated that the most valuable cryptocurrency is readily strong enough to hit the $10k mark. D’Souza even expects Bitcoin to reach a critical level at $10,522.

In a series of tweets, D’Souza suggested that Bitcoin has been showing good strength. He believed and argued that the bullish movements of Bitcoin prices are caused by both the institutional and retail investors.

Rafael Schultze-Kraft, the co-founder of Glassnode, recently reiterated the healthy distribution of Bitcoin among retail investors. Using the data from Glassnode, Schultze-Kraft explained that Bitcoin’s small addresses are noting a 14 percent increase from the past year.

According to the chart by Schultze-Kraft, the number of addresses containing a minimum of 0.1 Bitcoin has reached more than 3 million.

Jason A. Williams, the co-founder of Morgan Creek Digital, also commented on the Bitcoin price movements, adding that he believes the cryptocurrency will reach the long-awaited $10,000 price level by the end of today.

Another Bitcoin supporter said it would be impossible for Bitcoin not to break $10,000 today.

The drop in Bitcoin hashrate

Bitcoin price is moving towards the $10k level when its hashrate has declined, given that more than 30 percent of the miners have been forced out of the market after the reward was cut to half last week. As was shared by D’Souza, the hashrate is a little above 80m TH/s at the moment.

He expects the development to cause an adjustment to Bitcoin’s difficulty. This will result in more relief for the remaining miners after the difficulty adjustment, D’Souza added.