Bitcoin halving executes successfuly: Here’s what you need to know 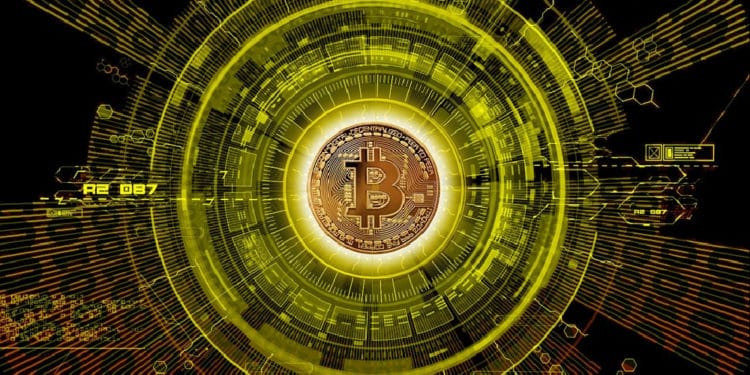 The third Bitcoin halving that was scheduled for May 2020, was executed successfully causing people to look towards what’s next for the crypto.

What is the Bitcoin halving and why is it necessary?

Bitcoin halving is an event that takes place when a specific number of blocks have been mined on the network. The event reduces the block reward – the reward for mining one block on the blockchain – by 50 percent.

Bitcoin has a limit of 21 million coins which has been set from the beginning. The idea is to counter inflationary economics seen in the form of quantitative easing and/or negative interest rates that inflate the monetary base through a combination of asset creation and fractional reserve.

As more of the Bitcoin blockchain is discovered (more blocks are mined) the halving mechanism would keep reducing its block reward ensuring that the total number of BTC remains below 21 million.

After the network’s third halving, the block reward is 6.25 BTC per block which is worth around 54,000 US dollars at the current trading price.

The previous Bitcoin halvings saw significant price movements after the event. The first halving in 2012 saw the price rise from 11 dollars to over 1000 dollars before it fell to a few hundred dollars. After the network’s second halving, the asset saw its price rose to the current all-time high of over 20,000 dollars.