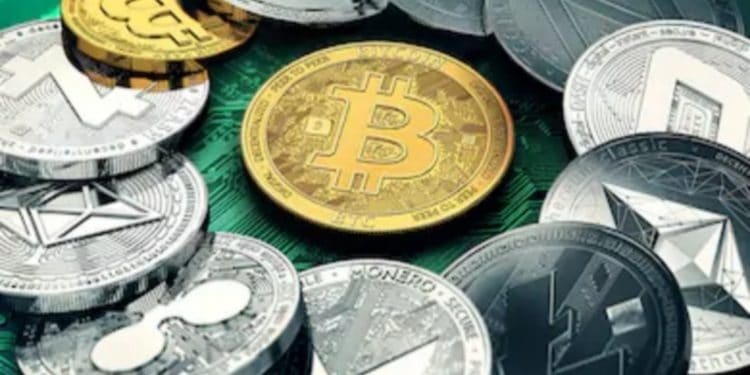 Miners in the resource-rich Sichuan region of China would be counting their losses after the government released a directive to halt all Bitcoin mining in the region.

In the memo that was released, the government officials asked all the mining outfits and resulted in business to shut down for good with all officials given a directive to help miners through the process.

According to a tweet released on Twitter, it stated that the government had ordered the miners to close up shops and remove their businesses there in an orderly fashion.

Miners given orders to evacuate the Bitcoin mining rich Sichuan

Sichuan is located in a mountainous region and coupled with the easy access to electricity and cheap labor; these properties make the region a perfect place for Bitcoin mining.

A host of Bitcoin mining firms are located in the region with Bitmain and Antpool being one of the major exchange.

The region accounts for about 9.66 percent of Bitcoin’s total hashrate if we are to go by what the tweet said.

BTC.com confirmed the claim stating that Bitmain and Antpool are just two of the six major mining centers in the region.

With the rate at which real data and statistics are hard to get across China, an individual can predict with the aid of reports across the country what this new directive will spell for Bitcoin.

Going by a tweet that was posted by blockchain research company PA News, it stated that Xinjiang is the best place you can go to if you’re looking for cast concentration of miners and produces about 35 percent of Bitcoin’s total hashrate.

China’s capital, Beijing, and Bitcoin mining rich region Xejiang made it to the top three behind Xinjiang, with them coming behind only because of their high electricity rates.

Sichuan’s exit from the list will not technically mean that miners outside the state can increase their share.