Coinbase crypto exchange to be listed on US stock market 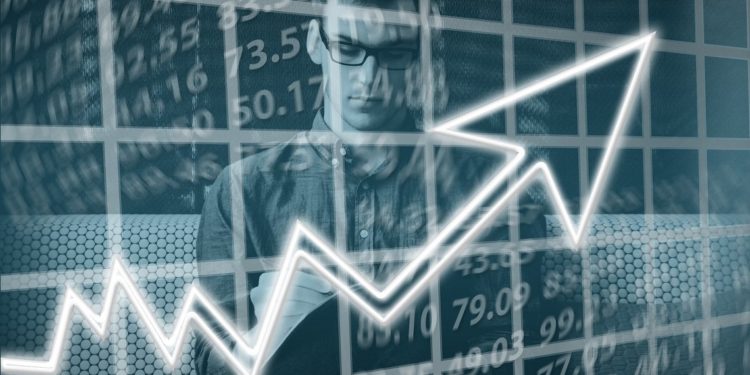 However, crypto frantic regulators Securities and Exchange Commission (SEC) has to approve the move before the crypto firm could get listed on the exchange. SEC’s approval of Coinbase crypto exchange for the listing would mark another endorsement of crypto for advocates.

Reportedly, the exchange firm could begin processing of its listing before the end of this year or early next year as they claim Coinbase is yet to register intentions of listing but already started talking to hire investment banks and law firms.

With the exchange said to be processing listing, it won’t mark as the first crypto firm to be listed on U.S SEC. Canaan, a mining firm, was already listed on the exchange platform last year.

However, the Coinbase crypto exchange would be the first exchange firm in the U.S to be listed on the exchange.

On trying to confirm this report, Reuters reported that a Coinbase spokesperson said they don’t comment on rumors or speculations as SEC also declined comment.

Before now, SEC has said some cryptocurrencies may be considered securities and be subject to regulation. It has yet to issue specific guidance on most virtual coins.

The exchange firm valued at $8 billion in its 2018 private funding is said to be exploring going public via a direct listing instead of a traditional initial public offering (IPO).

The exchange platform remains one of the most populous crypto platforms since 2012 and has over 35 million users on board on its platform who trade in several crypts alongside famous BTC, ETH, and XRP.