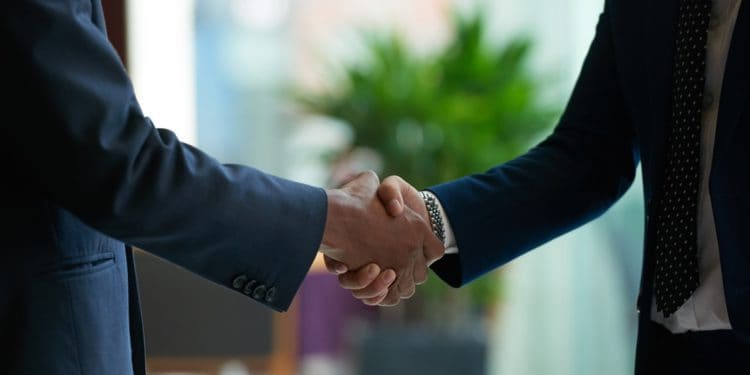 Cosco and Alibaba, the two Chinese firms, will now partner to sign a blockchain pact to streamline tracking of cargo and seaborne supply chains, The Wall Street Journal reported on July 9.

China Ocean Shipping Company (COSCO) is a state-backed shipping and logistics provider company that operates a gigantic fleet size of 1,330 vessels with a cargo-carrying capacity of 106 million tons. It is one of the largest ship owners in the world today. Alibaba, on the other hand, is one of the most pro-blockchain companies currently existing.

Cosco and Alibaba spearhead digitization of shipping in China

Given the size and scope of these two firms, the Cosco and Alibaba alliance is one of a kind and brings blockchain adoption into the mainstream to a new level. The Chinese state-run shipping giant announced that it has teamed up with Alibaba Group Holding’s subsidiary, Ant Financial Group, to pilot the testing of Ant Blockchain for tracking shipping cargo and information sharing among stakeholders.

The strategic collaboration between Cosco and Alibaba will bring in a series of agreements between the two firms with an intention to connect multiple stakeholder parties, such as vessel operators, customs officials, and logistics suppliers, through blockchain technology. With its ability to store and share trusted and reliable data ledgers, blockchain ensures that the information sharing process is free of any manipulation or hacks.

Blockchain for ease and efficiency

The technology also promises to drastically bring down costs related to the administration of goods and port operations while reducing the time taken to process port documents. Ultimately, blockchain will fast track the process of transfer of goods from one place to another through real-time data sharing, thus making tackling inconsistencies fast and efficient.

Ant Financial Group’s executive chairman, Eric Jing, said in the announcement that the company is pleased to play a significant role in the digital transformation of the country’s shipping and logistics industry. The joint contributions by Cosco and Alibaba will make goods trading an easy and straightforward task, he affirmed.