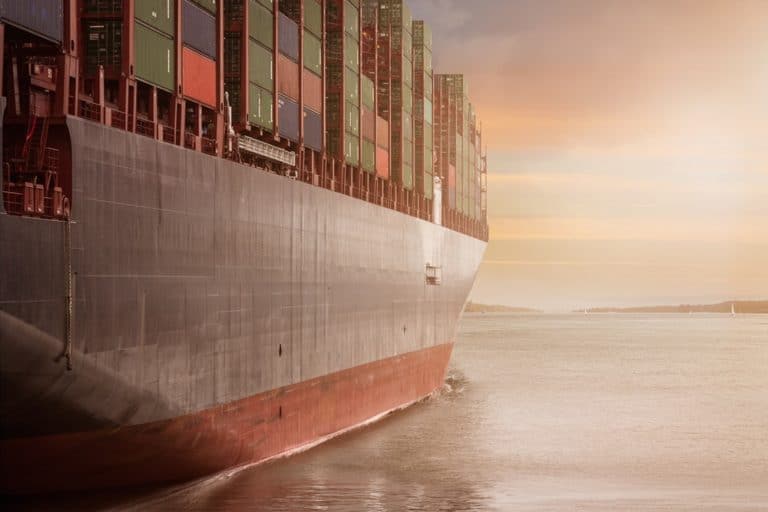 On March 10, London-based Standard Chartered bank set forth its determination to join the Tradelens blockchain platform which was developed by IBM in a partnership with logistics company Maersk.

Tradelens shipping blockchain network was created to digitize and enhance honesty in the shipping and logistics sector. The platform enables its users to securely share information and interact using a single blockchain platform; eliminating the need for the tiresome, expensive and labour intensive paperwork in the supply chain sector.

According to Michael Spiegel, who is the head of global trade at Standard Chartered, digital platforms like the Tradelens blockchain possess the aptitude to boost the sustainability agenda of everyone involved in global trade.

Since its development by IBM and Maersk back in 2018, the blockchain platform has now signed over 150 members who include cruise liners, intermodal providers, logistics firms,  terminal operators; and now financial institutions.

In addition, since the blockchain was deployed, it has processed data of over 15 million shipping containers globally. Tradelens combines IoT on top of blockchain technology to track a number of variables such as temperature, weight, etc.

Back in February, Indonesia’s customs department joined TradeLens blockchain shipping platform; as the 11th state agency to do so. The agency joined a list of other customs departments from various countries such as Canada, Azerbaijan, and the Thailand customs authority.