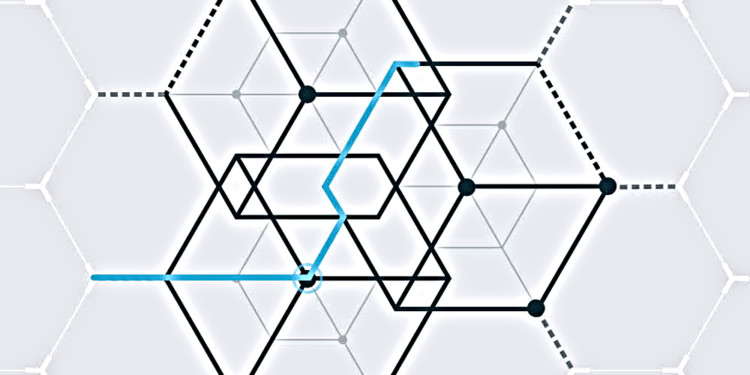 Ripple has been making great progress in the crypto sphere and has strengthened its footing by partnering up and collaborating with other firms to move ahead in the payments sector across borders. The xCurrent-Powered Money Tap had seen a setback as one of its member banks declared ceasing collaboration with the firm, effective from the 13th May 2019.

Asia is still looking forward to the opportunities that Ripple Tech has in store and this was reemphasized recently by a top CIMB group. In a recent interview with a member of the Board of Directors at Ripple, Marcus Treacher claimed that Ripple could provide the solution to many of the greatest problems in the crypto market.

Koing stated that operators and remittance providers have to face many challenges owing to the nested transactions since such transactions are not transparent. He said that this problem could spiral out of proportion to the stage where they are secluded, and Ripple provides the perfect solution.

He went on further to say that the CIMB group is among the greatest networks in South East Asia and that this collaboration was something of mutual benefit in that it helped both parties enter new, unexplored territories. Speaking in regards to the SWIFT network, the Senior Managing Director also said that the odds are looking favorable for Ripple in the future.