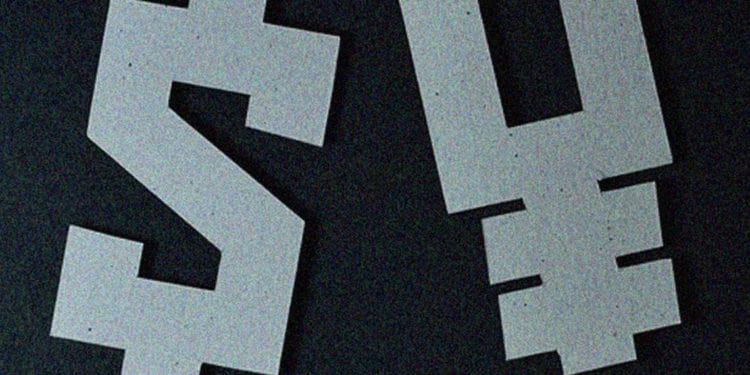 The Chinese Digital Yuan is rushing towards its final phases, as the reports suggest while the truth of the matter remains that the United States and China trade war is expected to accelerate further in the post-COVID-19 pandemic aftermath.

Chinese Digital Yuan in the lead

China is leading the new battle by a great margin since the country has been working towards the Digital Yuan for quite some time, and this is one of the most important areas when it comes to digital war. In the days to come, the Chinese Digital Yuan would be dubbed the first sovereign token, as India Times suggests.

“Although the US hasn’t put Chinese financial firms and institutions onto its Entity List, the US may still pose widespread threats to Chinese institutions and impact the yuan’s standing in [the] international settlement… … China’s state-run digital currency may be rolled out sooner than expected to counter a possible US block”, Cao Yin, a Beijing-based blockchain industry insider, told the Global Times.

The Chinese Digital Yuan is being released as a direct contender to the dollar, and since the United States does not have a rapid response readily available, China may take some lead here.

A recent World Economic Forum (WEF) report suggests that the global pandemic is making ways for the United States to consider new options such as access to basic internet. Access for every American to ensure economic stability while the cryptocurrency sphere is right in the middle of the new era of this Economic war.

The soil is ripe for the United States government to take the next step towards spreading the internet across the country and ensure that every American house has access to the internet.

Vox reveals that about 28 percent of rural Americans and 23 percent of Urban Americans either don’t have access to the internet or cannot afford it while a PEW research report reveals that in the past decade, the number of internet users has increased significantly.

Regardless of what the future may hold, it seems that the Digital Yuan has a timely edge when it comes to direct economic power, but that is not the end of the world.

Given that the United States manages to transform the remaining citizens and ready them for the new era, the tables can turn in favor of the country through the most expensive resource on the face of the earth, human resources.