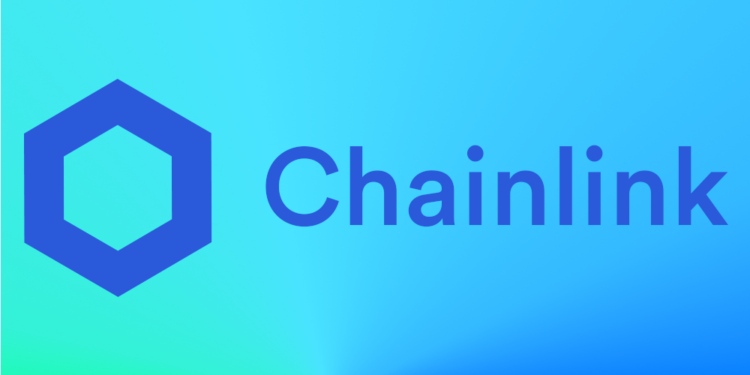 Chainlink price has been acting as safe heaven amidst the altcoin crisis that has begun with the falling Bitcoin market after months of consolidation.

While the altcoins have seen their fair share of misery as Bitcoin fell against the US dollar, LINK has remained to stay strong and has proven itself to be one of the star-performing altcoins available for the taking, in the market. A bullish ascending triangle was seen split open to the top side with LINK moving towards more overbought territory as the Bitcoin market collapsed.

We have the relative strength index running with full might on the four (4) hour chart and the bears do not seem capable of taking the RSI to the lower side. The possibility of retesting the nineteen thousand two hundred (19,200) Satoshi region would be normal as this is the breakout region for the bullish triangle pattern that has been shattered.

We also have the bearish cross on the moving average convergence/divergence (MACD) supporting the retesting to take place.

The one (1) day chart has good news as well with the buyers showing enthusiasm in LINK as indicated by the volume spike in the last two rallies.  The RSI might rebound to the fifty-six (56.63) level again for a retest as it has bee shot off from the center towards the top.

The MACD histogram has an upward trend that will continue for a bit longer before the RSI retest occurs. This indicates that the buyers are flooding in with higher highs and smaller lows indicating more gains shortly.

The LINK/USD pair has seen a paradigm shift in reality with the price moving towards the bottom of the graph as the whole market has been affected by Bitcoin’s downfall.

LINK’s price has kept its ground despite the market shaking. A total of six (6%)  percent to seven percent (7%) drop in LINK’s price was not much of a setback a couple of days back for Chainlink price and Chainlink being arrayed among the Kraken crypto exchange’s cryptocurrency list, the coin is worth keeping an eye out for.