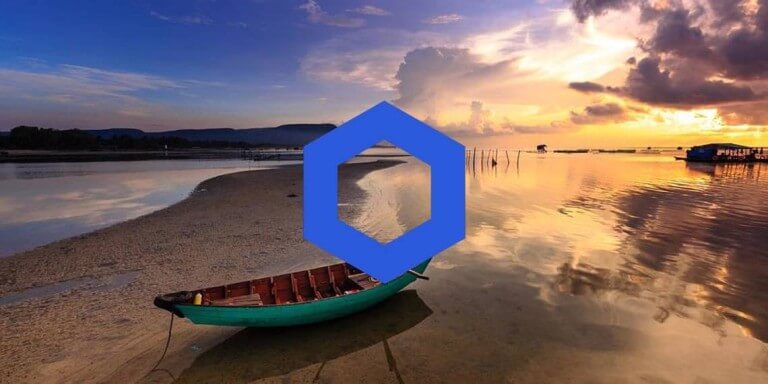 The Chainlink price analysis is highly bullish for today as the coin rallied from 7.7 to $7.81. The bulls took the lead following a descend for the previous week, but overall the cryptocurrency price is in the higher price range as the next resistance standing at $7.92, and the support for LINK/USD stands at $7.61. A rise in price has been observed in the last 24 hours as well, which is quite encouraging for the buyers.

The price has been uplifted to the $7.81 level, as the bulls have been successfully maintaining the upwards trend line since yesterday. The market capitalization of the coin has also reached $3.83 billion, while the 24-hour trading volume of the coin is currently at $478 million.

The 1-day Chainlink price analysis shows the price has increased significantly today as the bulls regained control. LINK/USD is trading at $7.81 at the time of writing. Chainlink reports an increase in value of 2.23 percent over the last 24 hours as bulls showed good momentum today. LINK also reports a 0.37 percent increase in value over the past week, which is also a considerable gain.

The volatility has been comparatively mild, which means further uptrends may follow in the future. Moving on, the Bollinger bands’ values are as such the upper band is at $7.92, representing resistance, whereas the lower band is at $7.61, representing support. The Relative Strength Index (RSI) score is now balancing itself at index 52.99 after the rise in price, but as the price elevation is quite slow, the RSI is also trading at a horizontal line.

The 4-hour Chainlink price analysis shows the selling pressure has started to build as the price is now coming down after shooting up for eight hours. Overall the recent trend line on the 4-hour chart has been upward for the last 24 hours as the coin started to rally during the last trading session.

The moving average (MA) indicator in the 4-hour timeframe is currently at $7.83 after the recent hike. The Bollinger Bands have expanded a bit as the upper band is now at $7.83, and the lower band is at $7.62. The bullish momentum has helped the RSI maintain its slight upward curve as its score has increased to 60.47.

The Chainlink price analysis shows that the coin has gained significant value today as the price has perked up at a higher level. But the selling pressure is also high at this stage which is also confirmed from the price function during the last four hours. We expect LINK to continue upside again today after correcting for some time. A breakout above $7.92 is also possible if bullish support remains intact.