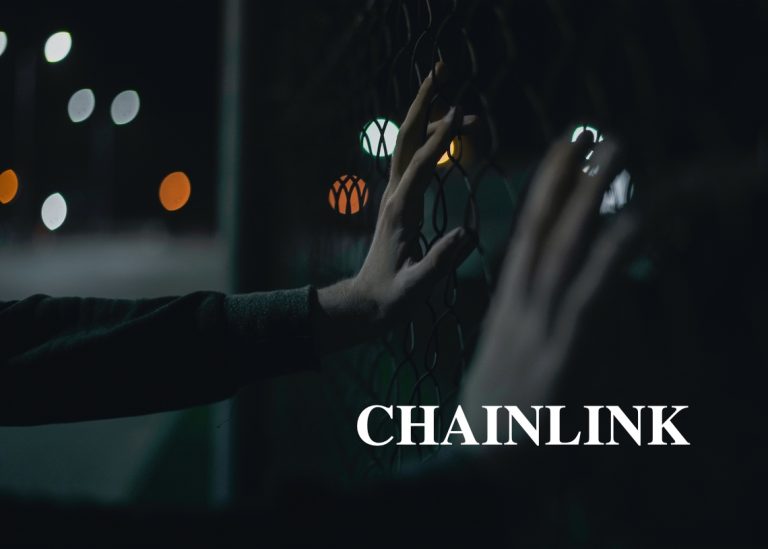 There have been several attempts by bulls in the last few hours to mount a comeback, but they have all failed. The bears remain in the driver’s seat and are making an attempt to bring the price down below $27.

The bulls and bears continue to parallel each other, as the Chainlink price chart demonstrates, with constant rises and falls in value. The week’s decline was a retracement of bullish trends, but today’s report is in favor of the bears. With an average range of $23.23, the Bollinger bands are at $28.595

Nonetheless, with an RSI score of 49.41 and the potential to rise even higher, there is a high likelihood that more buyers will approach the market. The short time moving average is $25.095, indicating continued bullish control in the not-too-distant future.

Bears take control of chart on the 4-hours duration

According to the Chainlink price chart in the hourly candlestick format, red candlesticks appear to dominate the picture. The current Chainlink price is $26.773, which may drop even more. According to the latest news, cryptocurrency is presently facing strong resistance at $26.22. The moving average is a significant indicator that displays the direction of the price trend. It is utilized to signal uptrends and downtrends in close prices.

The moving average has adopted the bearish crossover pattern, which suggests that Chainlink will likely decline even more. The RSI indicator also signals that bears still control the market momentum even though there are attempts by bulls to mount a comeback.

The latest Chainlink price forecast, according to the daily chart suggests that the current market trend will continue. The bears are presently dominating trading activity and may remain at supremacy until there is a major bullish breakout. A bearish breakout below $26.799 could lead to further declines unless bulls step in immediately to turn things around for Chainlink.

The Bollinger Bands are displaying a greater degree of volatility in the favor of bears. The upper Bollinger band is positioned at $28.06, while the lower band is at $24.8, both yet unchanged. While the RSI indicator is kept at 56.99, which is deemed to be quite balanced and may rise if buyers

According to the Chainlink price analysis chart, the bearish trend is continuing. As seen from the hourly and daily charts above, red candlesticks continue to show a greater number. The price level has stayed at $26.8 since then, which may happen if the circumstances change in favor of cryptocurrency. If the support at $18.20.