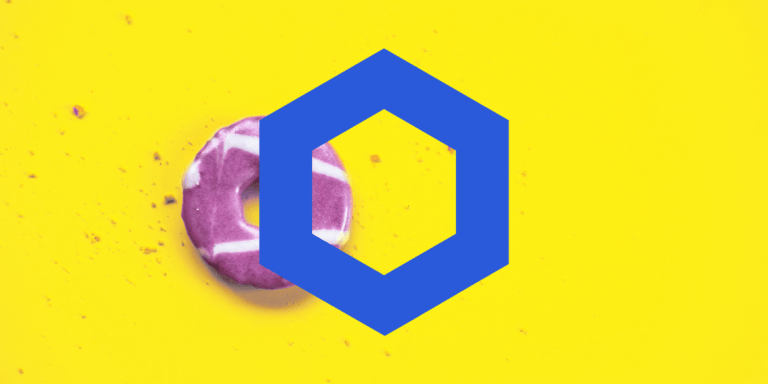 The Chainlink price analysis shows that after rising to the $20.00 mark, the bulls were faced with strong resistance from the sellers and were unable to climb further. However, the bulls were persistent and the price still trades close to the level.

Across the technical indicators, the MACD is currently bullish as expressed in the green color of the histogram. However, the indicator has only exhibited a crossover earlier today as the histogram’s height is low at press time suggesting low momentum. The price action faces resistance at the $20.00 mark and if overcome the MACD would show a significantly increased bullish momentum.

The EMAs are currently trading low as the Chainlink price has observed strong bearish activity over the last few days. With LINK’s crash from the $23.00 mark to the recent $18.16 mark, it is unsurprising to see strong bearish pressure weighing on the EMAs. However, the buyers bounced back from the $18.16 support level to the $20.00 resistance level causing the EMAs to make a return towards the mean line. Currently, both EMAs move close together showing low momentum towards either side.

The RSI is currently neutral and trades close to the mean position at 50.00 index units. The indicator hovers at 47.41 index units moving at a low slope suggesting low pressure from either side of the market. However, the neutral position of the indicator shows that LINK has room for significant movement in either direction across the short-term charts.

The Bollinger Bands are currently narrow and show further convergence as LINK shows consolidation below the $20.00 mark. Currently, the bands show that LINK volatility can be expected to decline across the short term. The bands mean line presents a resistance to the buyers at $20.06 while the bottom line provides support to the bulls at $18.24.

Overall, the 4-hour Chainlink price analysis issues a strong sell signal with 13 of the 26 major technical indicators showing support to the bears. On the other hand, only four of the indicators support the bulls suggesting that there is no significant buying activity occurring in the markets. Meanwhile, the remaining nine indicators sit on the fence and issue no signals at the time of writing.

The 24-hour Chainlink price analysis shares this sentiment and shows 14 indicators in favor of further downwards movement against ftwo suggesting an upwards price action across the mid-term charts. The analysis reaffirms the bearish dominance over LINK. At the same time, ten indicators do not support either side of the market.

What to expect from the Chainlink price analysis?

The Chainlink price analysis shows that while the buyers seem to have taken control back of the markets, the selling pressure still weighs on the price. The bulls are currently trying to initiate a rally to recover to $23.00 but face strong resistance from the sellers at $20.00.

Currently, traders should expect the Chainlink price analysis to move downward towards the $19.00 mark as the market shows strong bearish pressure weighing on the price action. Similarly, the mid-term technical analyses support the bears, showing that the bears still control LINK despite the recent movement.