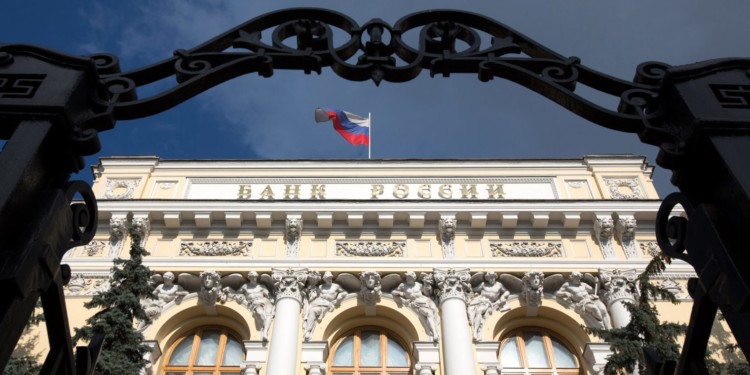 The head of the Central Bank of Russia, Elvira Nabiullina has praised the implementation of the blockchain in the local economy for the future.

Nabiullina mentioned that the blockchain is still a developing technology, but it does indeed have a space in Russia’s financial matters and will definitely be an active player in the national push for the digitalization of the economy.

In fact, the head of Russia’s central bank mentioned that using the technology as a whole, in terms of national currency could indeed work, but when it comes to individual assets then there could be some major mishaps.

Nabiullina didn’t touch on the upcoming cryptocurrency regulation in the country, but according to her statements, it’s safe to assume that she is a staunch supporter of the new sandbox.

The injection of cryptocurrencies in the Russian economy is not as revolutionary as one may think. Quite a lot of local citizens operate mining farms or are in possession of various crypto assets, therefore, should the bank somehow accomodate these investors, it would surely garner some attention.

The rumours of the Central bank implementing a gold-backed cryptocurrency have already been denied, as the bank refuses to touch upon the subject on a subjective matter.

However, we can drive some conclusions from Nabuillina’s comments that, even though the interest is there, the blockchain simply does not provide enough security and flexibility to implement it on a national level.