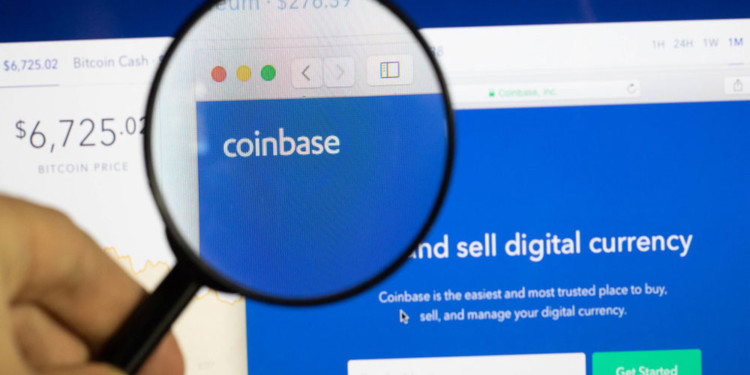 Coinbase, one of the world’s largest cryptocurrency exchanges was successful at detecting and blocking a hack attack on Monday.

The attack came right after the Firefox zero-day bug which the hackers exploited and tried to target the exchange’s employees with a phishing software.

Luckily, Coinbase prides itself with industry standard security measures and managed to detect and stop the attack in its tracks.

The attack would have been way too devastating for the exchange, as it wasn’t directly targeting individual customers, but the full back-end server of the company, ultimately giving them full access to user funds.

The Chief Security Office of Coinbase, Phillip Martin has commented saying that detecting the malware was easy enough for the team, but they’ve gone ahead and pulled it apart completely in order to track its origin and user, in order to prevent any further attempts on their servers.

Martin was also prompted to calm the exchange’s customers down, repeating that the attack didn’t go through and even if it had, the team would have found it immediately on their main computers.

By targeting the employees the hackers bit off way more than they could chew, which could lead to them being identified in the near future.