Litecoin price analysis 20 June 2019; is Litecoin hype finished? Or is it just beginning? 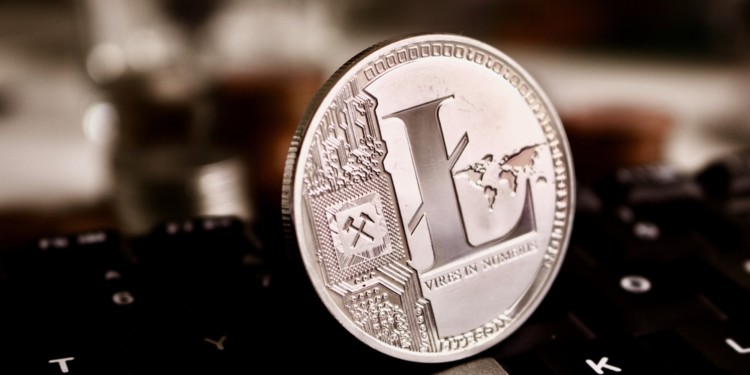 Litecoin’s performance this week has left traders guessing just how much potential the coin can have. The last two days were a massive surge towards a new yearly high, while today was a massive disappointment as the coin failed to resist the bearish pressure.

The trading volumes for the coin are down as the community seems to have already stocked up on enough of LTC in preparation of the August halving.

The coin managed to reach a hefty $139.95 price point yesterday evening but failed to break the $140 resistance level.

Once the hype from the new Litecoin debit card died down, bulls failed to maintain the pressure and allowed the coin to plump down to $135, a price point Litecoin has been struggling with for a while now.

Judging by how much Litecoin dropped down after such major news as a debit card, leaves most guessing as to how long the halving will maintain the price surge.

In previous analyses, we’ve predicted the coin to reach as high as $250 or $300 during the week of the halving, but later plummeting to $200 after the correction. Now, however, after learning about the hype’s small lifespan it’s expected that the halving surge won’t last even a day.

Therefore, bullish traders are recommended to pay attention to the $220 resistance level during the first week of August, as that’s the most likely “sell” position they’re going to get.