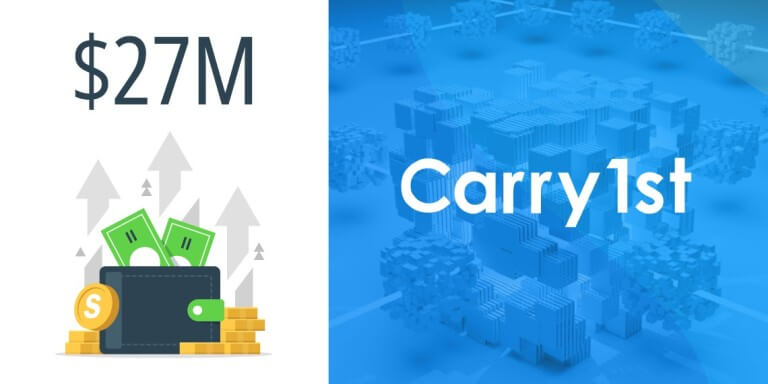 Carry1st, a mobile game publisher, has recently secured $27 million in funding to progress its digital content creation platform and expand its reach into Africa. This region comes with solid potential for Web3 adoption.

After receiving a $20 million investment from a16z and Google-parent Alphabet last year, Carry1st has secured another major deal, allowing them to expand their internal capacity and diversify their content portfolio through the introduction of Web3 play-to-earn gaming and nonfungible tokens into the gaming experience.

Carry1st declared that the proceeds from their latest funding round would enhance Pay1st, a monetization-as-a-service platform that offers third-party publishers the opportunity for increased revenue in Africa.

In 2022, Carry1st partnered with Riot Games – the Los Angeles-based creators of League of Legends – to test localized payments designed to support gaming titles in Africa.

Africa is blazing the digital asset market and has even gotten the International Monetary Fund (IMF) to pay attention. According to its November report – which cited Chainalysis data – crypto transactions have been on a continuous incline, reaching an estimated $20 billion per month in mid- 2021. It has notably increased in Kenya, Nigeria, and South Africa, indicating how African citizens adapt technology to their everyday lives.

Africa’s youth, government-induced financial instability, and ineffective banking systems have propelled the continent toward cryptocurrency adoption. Individuals are now turning to decentralized payment methods such as Bitcoin and stablecoins for their transactions.

Carry1st spokesperson shared that Africa is no different from anywhere else on earth when it comes to enjoying gaming. He added that mobile technology has and will continue democratizing access for everyone.

Thanks to the ubiquity of mobile phones, gaming has become available and accessible for everyone. As a result, mobile gaming usage in Africa is skyrocketing; its favorable demographics, growing smartphone penetration rates, and rising incomes create an ideal environment for growth.