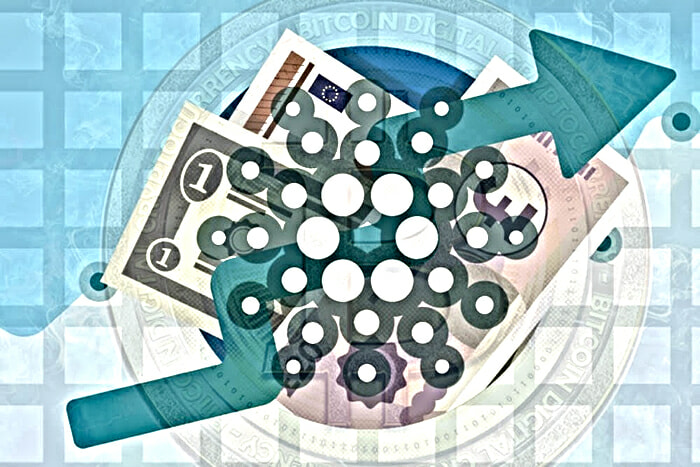 According to press reports, Cardano is rising by approximately one hundred and five percent (105%) y-2-d as it is currently trading at zero point zero nine zero three dollars ($0.0903).

Some refer cryptocurrency as the Ethereum (ETH) Killer. It might have achieved big profits, but it looks as if it is just warming up.

An anonymous Twitter account named Beastlorion considers that Cardano is preparing for a face-melting thrust within a few weeks. The rise comes after the announcement of TestNet. The expert assumes to see Cardano making a hundred and seventeen percent (117.72%) drive in the coming month.

Been a while since we saw a nice pump on Cardano. I hear the first release of their testnet is tomorrow? Everything lining up for a nice 2x + pump over the next month. $ADA pic.twitter.com/GYUXSI2nS3

According to the chart, the expert perceives Cardano debuting a gigantic caucus to zero point one nine seven dollars ($0.197288). These are additions of approximately one hundred and seventeen percent (117%) in twenty-six days. Before this, the crypto must surpass the resistance of zero point zero nine six dollars ($0.096353).

A closer examination of the ADA price chart exposes a colossal inverse head-and-shoulders pattern. It is noticeable in the daily and weekly charts. The arrangement has been in the making since the past ten months, which is enough time to build any base in crypto space.

The base’s length is the prime reason majority approve analyst’s prediction that Cardano will probably double in worth in a little while.

When resources break out after prolonged accumulation, it produces incredible bullish pace. Henceforth, it can double or triple its worth within a short period. This is oft-called as parabolic run. Currently, BTC is in the heart of a parabolic run.

According to Beastlorion’s tweet, Cardano is expected to unveil its personal parabolic run after breaking the neckline of the inverse head-and-shoulders.

The anticipation is pretty probable in view of the crypto’s broad base building period. More significantly, Cardano has practically no confrontation beyond zero point zero nine six three dollars ($0.096353) on the long time frame other than the expert’s target price of zero point one nine seven dollars ($0.197288).

Consequently, the prediction that Cardano will kindle a colossal rally after the breakout and more than double its value in less than 30 days is not impossible. The convergence of proceedings favours bulls and forecaster’s prophecy.

The shrewd way to go through this line of work is to wait for Cardano to surpass the opposition of zero point zero nine six three dollars ($0.096353) and re-evaluate it as maintenance. When this occurs, the ETH Killer is expected to thrash bears on its way to a nice 2x hike in the coming month.