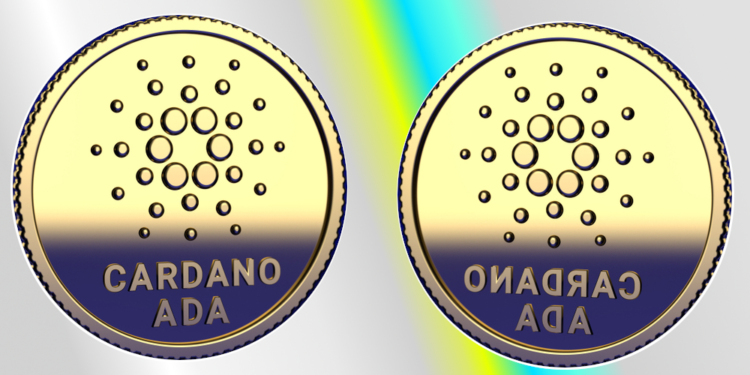 Cardano price has been shifting with Bitcoin as all the other altcoins have. Analysts propose that the king of crypto will take off once again as it did in 2014 and leave the silvers to fend for themselves but this might not be the case when concerning ADA.

From September 12, Cardano had been trading inside a descending triangle wedge and hasn’t broken out yet. The rise prediction for today. If ADA is to move in this pattern by the end of 2019, we might experience a bullish outbreak that takes ADA to 0.08717 dollars.

Cardano price is yet to be bullish

Currently, Cardano is consolidating between 0.04613 dollars low to 0.04658 dollars high and yet buying is still not recommended.

Scouting out current resistance levels, we have 0.04615 dollars as the next immediate mark for Cardano to break to get a move on because next to this resistance is a weaker resistance mark sitting at 0.046538 dollars that alone has been tested three times on September 14. Moving further up we have 0.046679 dollars acting as a stronger contender for the bulls to fight against. The topmost resistance level that bulls must push past against is at 0.0472235 dollars.

As ADA heads south the first support level that will thwart the bears’ plan to drown Cardano will be at 0.04623 dollars below which we have support marked at 0.045647 dollars. Stronger support marks reside lower on the graph at 0.0496 dollars and subsequently at 0.0493 dollars which will give the bears quite some trouble.

The relative strength index (RSI) is moving above the ninety (90) mark which makes it as bullish as it can be. Cardano price tilts to nowhere as things are currently. However, a fall to the lower side is unlikely and the price, if it does not consolidate while interday trading starts, will allow ADA to move towards the top.