Cardano price analysis: Are the bulls going to break above $0.0530? 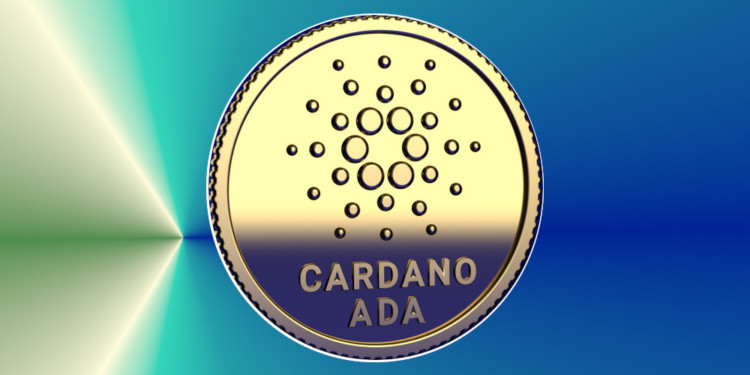 Cardano price had been moving in an upward wedge with 0.0440 dollars being a great support mark from which the price hasn’t yet stayed low for long in the days that followed. 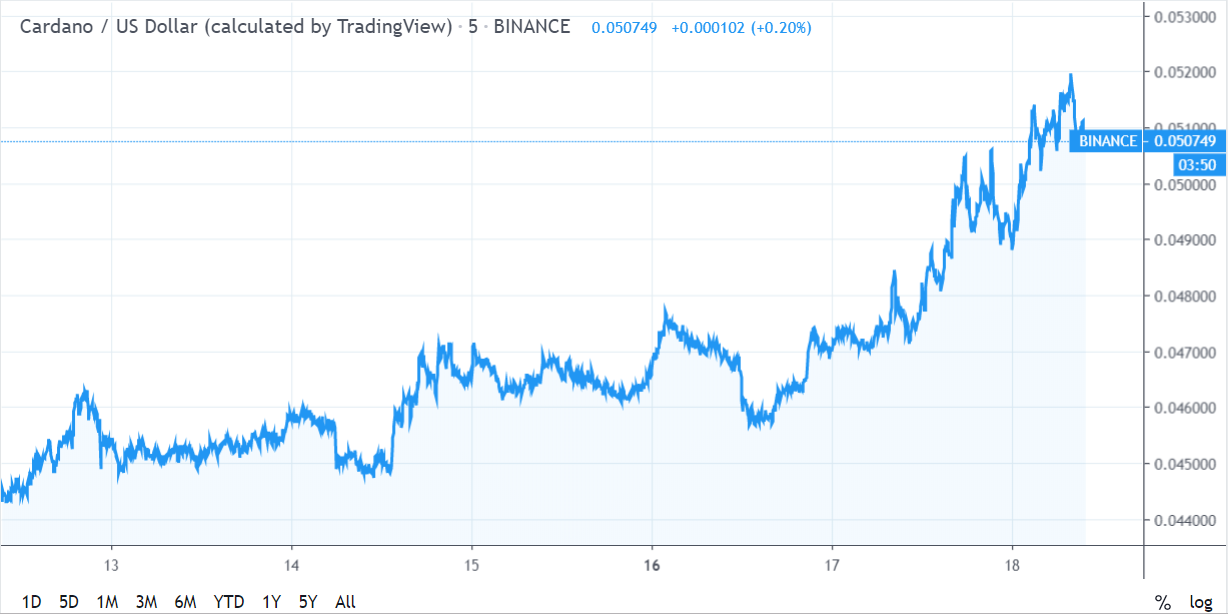 In our previous analysis, we were looking for the 0.05 dollars support to break and the technical tools have favored Cardano thus far in moving along the ascending wedge that it has been riding this week. Not only the 0.0500 dollars mark was broken but the fifty-five (55) simple moving average and the  0.0515 dollars mark were taken down as well.

The 0.0500 dollars level has been turned into a support mark. The twenty-three percent (23.6%) Fibonacci retracement level from $0.0457 low to $0.0514 high is also around the 0.0500 dollars mark. The relative strength index (RSI) is trying to overcome the resistance stopping it from moving into the overbought zone which is a bullish sign.

We also have the moving average convergence/divergence (MACD) trying to gain momentum in the bullish zone.

The immediate support mark for ADA lies at 0.0500 and if the bears pull ADA down from there then we can expect the 0.0486 dollars mark, which is the fifty (50%) Fibonacci retracement level point from $0.0457 low to $0.0514 high to act as a barrier to ward off the bears’ spells. We also have 0.0475 dollars support mark further below just in case the Fib retracement level is breached.