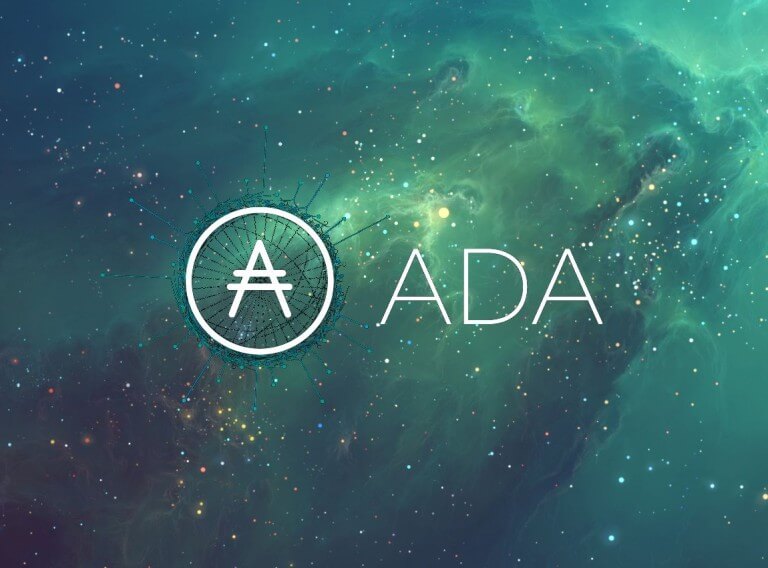 Cardano price analysis shows rising signs as the market shows bullish dynamics. The bulls have fully regained their control of the Cardano market, which will change the course of the market for the better, and ADA now expects a complete bullish period to take over in the next few days. Furthermore, the bulls will do everything in their power to maintain their control.

Cardano price analysis illustrates that the present condition of the market demonstrates positive potential as the price moves upwards. Moreover, the market’s volatility follows an increasing movement, resulting in the cryptocurrency being more prone to volatile change on either extreme. As a result, the upper limit of Bollinger’s band rests at $0.3462, serving as the strongest resistance for ADA. Conversely, the lower limit of Bollinger’s band is present at $0.2548, serving as a support point for ADA.

The ADA/USD price travels under the Moving Average curve, indicating the market is following a bearish movement. However, as the market experiences increasing volatility today, the Cardano price has significantly more room to apply volatile tactics. In addition, the ADA/USD price seems to move linearly, signifying a stable market with further dormant dynamics.

The ADA/USD price appears to be crossing under the Moving Average curve, displaying bullish momentum. However, the support and resistance are opening up, indicating increasing volatility with more room for further activity on either extreme. However, the price moves upwards towards further increasing characteristics.

The Relative Strength Index (RSI) score appears to be 29, showing the cryptocurrency’s stable value. It falls in the undervalued region. However, the RSI score follows an increasing movement signifying an increasing market and gestures toward increasing dynamics. In addition, the increasing RSI score indicates that the buying activity is dominant.

Cardano’s price analysis conclusion reveals the cryptocurrency’s value to be positive. The ADA/USD might soon enter a downright bullish dominion, increasing the price of Cardano as they go. The bulls are expected to maintain their control; as the market moves towards stability, the bulls gain a substantial chance to maintain the market and further increase the value of Cardano.