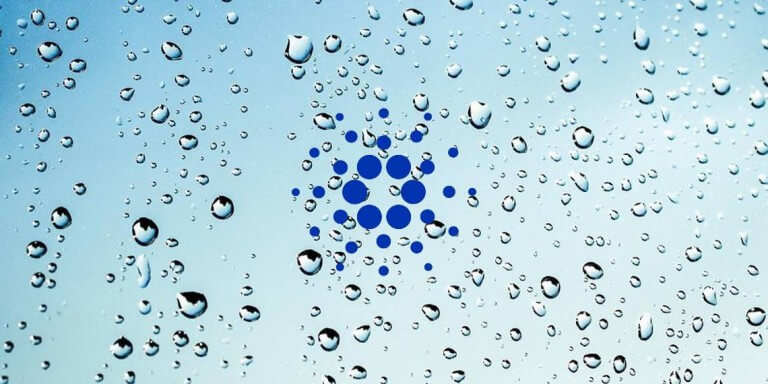 Recent Cardano price analysis shows an uptrend as the coin trades above the $0.38 support level. ADA/USD faces rejection at the $0.4077 resistance level, but a break above this could lead to a bullish target of $0.41 resistance level. The support level to watch for ADA/USD is $0.3823, and if bearish pressure pushes the coin below this level, further support can be found at $0.3698 and $0.3594.

On the 24-hour candlestick chart for Cardano price analysis, the price can be seen forming an uptrend after a distinct decline in yesterday’s market. The uptrend has led ADA/USD to move into a narrow consolidation zone between the $0.4077 resistance level and the $0.3823 support level. Currently, the Relative Strength Index (RSI) for Cardano is at 0.401, indicating that ADA may be nearing oversold levels and potentially poised for a bullish breakout.

The moving averages (MAs) on the daily chart for ADA/USD show that the 50-day MA is below the 100-day MA, indicating a bearish sentiment in the short term. However, if ADA breaks above $0.4077 resistance, it could lead to further upward momentum and potentially a bullish crossover of the MAs. The Moving Average Convergence Divergence (MACD) for Cardano shows a bearish crossover, indicating that the coin may see some downward pressure in the short term.

The 4-hour timeframe for the Cardano price analysis gives the lead to the buyers as well, as the price has been improving since the start of the trading session, following yesterday’s bearish lead. Overall, the bulls have been in the lead since the start of today, with some high spikes also recorded. The current scenario has been quite favorable for the bulls as they have cornered bears successfully. The coin value has increased up to $0.3967 former high during the last four hours.

The RSI indicator has been on an uptrend for the last few hours and has now reached an index of 45.20; it may push northward in the upcoming trading hours to touch overbought levels. The 4-hour Moving average (MA) is currently at $0.394, indicating that the bearish trend might emerge in the near future. The MACD chart for ADA/USD shows a bullish crossover, as the signal line crosses above the MACD line, indicating bullish momentum in the short term.

Overall, Cardano price analysis shows that ADA/USD is in a bullish trend, with a price trading at $0.3967. However, the coin faces some downward pressure in the short term and should be monitored for any signs of bearish reversal.