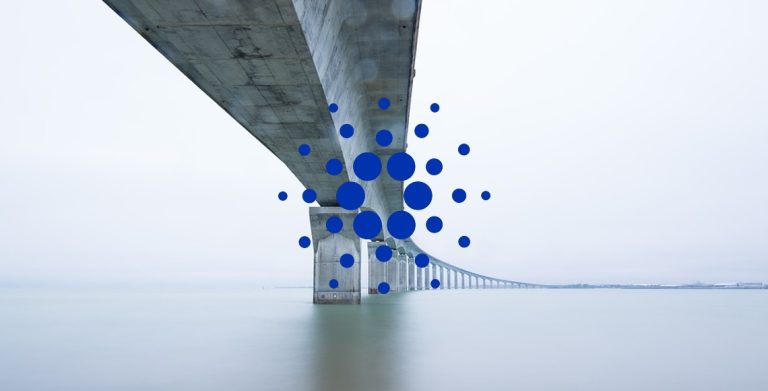 The Cardano price analysis shows the price is facing bearish resistance once again after the bearish trend returns to the market. The price has receded back to the $0.498 level during the last 24-hours, and it is expected that it will go through a further decline in the coming hours. There have been constant changes in trends as ups and downs can be seen in the price movements over the past two weeks, and today the bears are again in the leading position. The chances are getting dim for the bulls to find recovery.

The 24-hour Cardano price analysis reveals the bears are striving to make a comeback and have brought the price down to the $0.498 level today. The upward trend is being constantly interrupted by bearish strikes, and today the price has gone down once again, as the coin lost nearly 3.21 percent value during the last 24 hours. A further shift in trends can be expected in the upcoming week as the price has constantly been fluctuating. The moving average indicator (MA) in the one-day price chart shows its value at $0.518, which is above the current price.

The volatility has decreased during the last 24-hours as the Bollinger bands show convergence which means that a bullish comeback can be postponed further. The important indicator is the Bollinger bands, whose upper value is present at $0.706, which represents the resistance, and the lower value at $0.411 represents the support. The Relative Strength Index (RSI) score is in the lower neutral range at index 35.

The 4-hour price chart for Cardano price analysis shows the price is going down once again after the bears managed to secure grounds on the Candlestick chart. The [price breakout was upwards at the start of today’s trading session. However, the price started to fall again in the last four hours, indicating that bears have taken over. Further decline in the upcoming hours is to be expected, and the price might go lower than its current level, i.e., $0.499. The moving average is at a relatively stable position as it is standing at $0.514.

The SMA 50 curve is trading above SMA 20, confirming a major bearish pressure on price movement. The volatility has been low, as now the upper Bollinger band value is at $0.551 while the lower one is at $0.492. The RSI score has declined sharply in the last 4-hours to index 36 as well, hinting at the selling activity in the market.

The price has undergone a loss in the last 24-hours as it has been confirmed from the 1-day and 4-hours Cardano price analysis. The bears are striving to maintain their upper position on the price charts and have taken the price down to the $0.498 level. Further decrease in the coin value is highly possible in the coming hours, as the hourly prediction favors the bearish trend after a steady decline in the coin’s value.