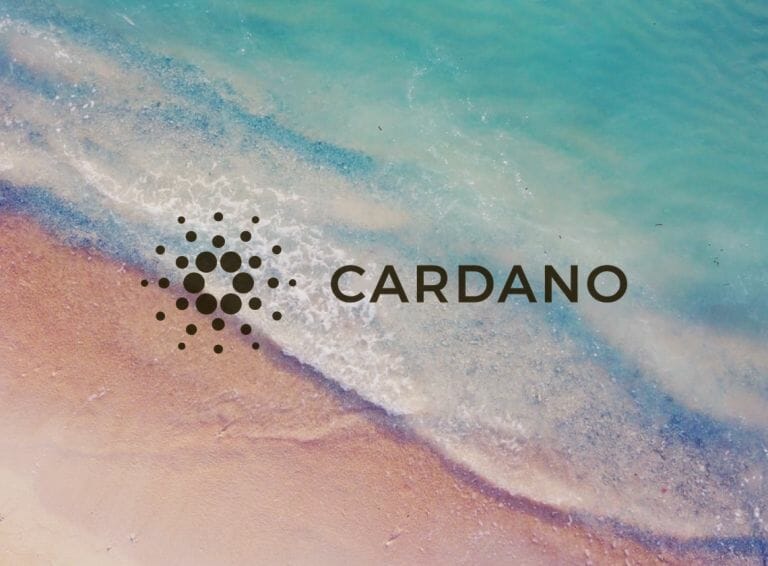 Cardano price analysis indicates bearish momentum to take over latest his week as bulls could not push the market higher, and the $1.30 resistance still holds. Therefore, we expect ADA/USD to reverse later today and start heading towards the $1.15 support next.

The cryptocurrency market traded with low volatility over the last 24 hours. Bitcoin is up by 0.24 percent, while Ethereum remains almost flat. Ripple (XRP) is among the worst performers, with a loss of 5 percent.

On the 4-hour chart, we can see the Cardano price continuing to consolidate below $1.30 resistance, which should lead towards further downside later this week.

Cardano price action has seen strong bullish momentum for more than a week. After rapidly declining from the previous swing high of around $1.50 at the beginning of July, ADA/USD lost more than 30 percent until support was found around $1.02 support.

From the $1.02 support, Cardano price started to rapidly advance, with a quick spike to the $1.40 mark on Monday. Further upside got heavily rejected, and ADA/USD moved lower from there over the last few days.

ADA/USD established a consolidation range below $1.30 previous support, which could break either way. Considering the previous rejection for further upside, ADA will likely break lower as bulls are exhausted. However, we could see one final push higher to test previous highs and set a local lower high from which to move lower. Therefore, the Cardano price is expected to decline later this week, with the $1.15 mark acting as a support.

While waiting for Cardano to decline, read our guides on Bitcoin fees, DeFi advantages, what can you buy with Bitcoin.