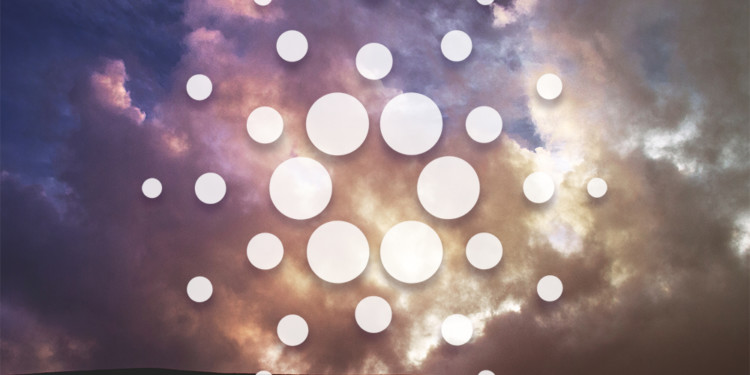 Over the last twenty-four hours, Cardano ADA price has shown significant drops (of 5 percent) alongside the entire crypto-market as it falls into bearish traps.

Although the 17th coupled positive movement for the altcoin, the 18th brought the bears along with it, which pushed the price down. Although major currencies have begun their routes to recovery, Cardano remains somewhat streamlined in its movement.

As shown by the graph above, the movement, similar to other altcoins, declined near 18:32 GMT dropping Cardano, among others, to the support zone. However, even before the market’s big tremble, the price had been fluctuating. It fell steeply at various instances throughout the day, including falling to $0.04460 at 00.17 GMT and $0.04468 at 12:10 GMT. However, the third and most severe drop led the coin to falter in its movement, continuing a path well-below where the currency opened at $0.0456 to then close at $0.04332.

The difference between the rise and the fall of the open and close is precisely five (-5) percent. This proves the bearish nature of the run on the 18th of November. The price pattern near the close was mirrored by the Relative Strength Index and the momentum. The RSI closed at the meek value of 16.11, with the price momentum closing at a whopping -0.000839. Each of these continued to fall as the 19th began.