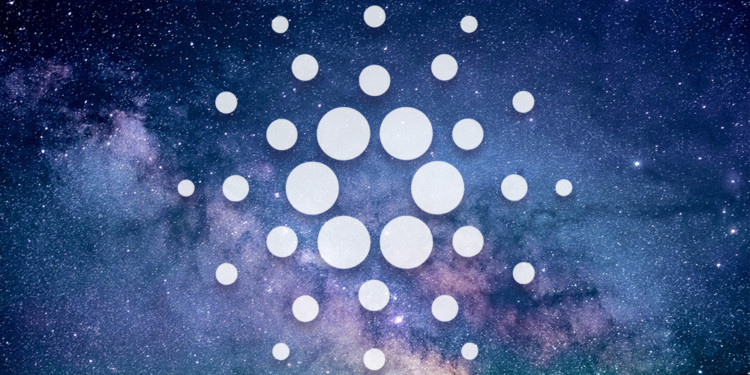 Cardano ADA price moved below its baseline to fall to its support over the $0.033 mark. This movement allowed the coin to surge upwards and move beyond its baseline as it came to a close on the 25th. Thus, this allowed some deviation from the bearish movement of the day prior.

As the graph showcases, the Cardano price fell below the baseline as it approached its opening into the 25th of November. It opened at the $0.035 mark and proceeded to trace a path downwards. This movement led the coin to its support zone over $0.033 at approximately 11:09 GMT. This progression allowed the altcoin to surge upwards.

The coin reached its highest value of $0.0376 around the 21:34 GMT period. Some relatively smaller-scaled falls and surges preceded this. Eventually, the currency made its way into the 26th and closed at the price of $0.0369.

As the full-featured chart provided above showcases, the price remained below the daily moving averages for the first half of the day. This difference showed that the amount received little to no support from these values. After being able to surge upwards, the price hovered above the daily moving averages for the second half of the day. In doing so, these trend lines took the shape of a U-curve.

The Relative Strength Index (RSI) closed at the value of 57.29, which generally proves heightened momentum owed to a bullish progression.