Cardano ADA price remains below the baseline of $0.0425 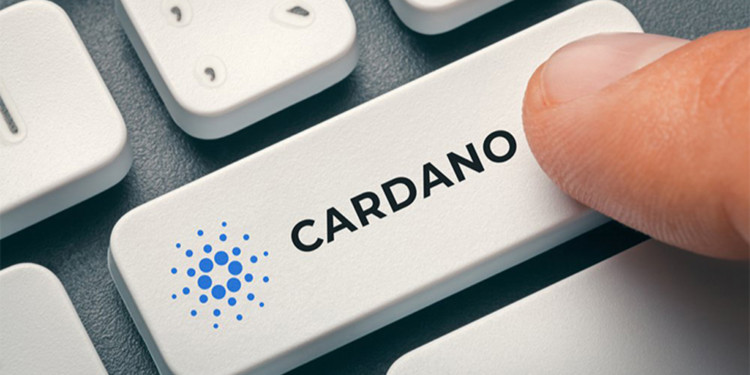 The Cardano ADA price, following up from the 7th, remains trading beneath the baseline. Indefinitely owed to the state of the crypto-market, Cardano has potentially fallen victim to the volatility of the entire market, thereby being unable to stand its ground above its stipulated baseline.

The graph above also showcases how the Simple Moving Average (SMA) and the Exponential Moving Average (EMA) followed an identical path down the decline before altering this pattern to close at $0.0415 and $0.0416 respectively.

The Relative Strength Index closed at 67.94, which could mean the bulls are planning on intervening. The momentum fortifies this possibility by moving upwards to close at +0.000127.