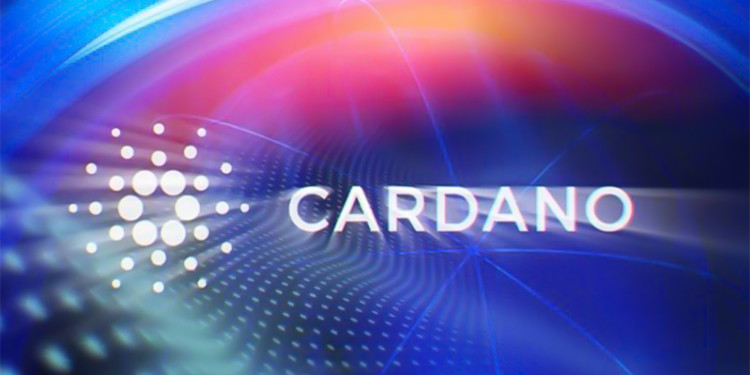 The volatile crypto-market caused the fall of most of its components, including Cardano ADA price. However, yesterday, in an interesting up-turn of events, the value of the market currencies surged upwards. Although the 10th featured below-baseline trading, the 11th indicated a vast improvement.

Post initial trading below the baseline of $0.0431, activity surged upwards leading into the next day (the 11th). This surge shows momentum by the bulls, which has managed to allow the rush upwards in light of raised market activity. The price of Cardano ranged between $0.0423 and $0.0436, with a fall to $0.0425 and rise to $0.0439. This movement indicates that the price momentum remains relatively optimistic.

Check out our dedicated guide on how to buy Cardano cryptocurrency.

Although the 10th majorly features the red zone, it appears to have been the stepping stone for the next day, as shown by the graph movement above. It shows that in a battle between the bulls and the bears, the bulls proved themselves triumphant.

The price of Cardano ADA closed at $71.16, which then followed a path upwards into the next day. The Relative Strength Index also closed at 61.43, in a pattern identical to the price path, which hence proves the bullish nature of the close.

The 20-Day Exponential Moving Average (EMA) and the 50-Day Simple Moving Average (SMA) followed a hill-like path alongside the price pattern, closing at $70.82 and $70.48, each.