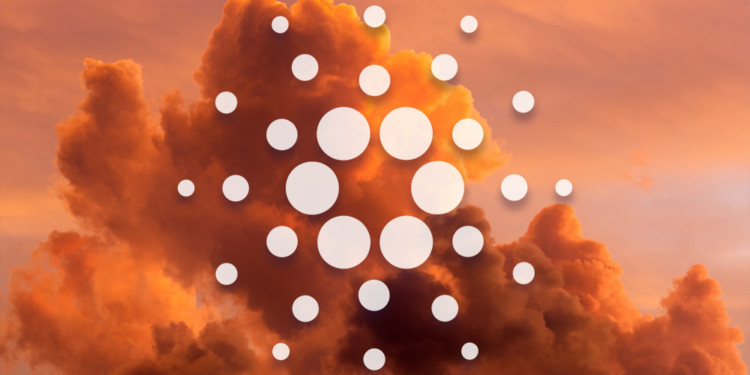 With the effects of the market volatility still active but slowly subsiding, Cardano ADA price took a turn downwards to fall to the $0.034 support area. However, this allowed for the price to rise to $0.038 as the day slowly began to near its end.

As indicated on the chart featured above, Cardano consolidated gains both above and below its stipulated baseline of $0.0378. It began trading smoothly early as the day started from its opening price of $0.038. After dropping to $0.036 at 07:03 GMT, it surged to attain the highest value of the day at $0.039 an hour later.

Following on from this surge, the price fell to its lowest value of $0.034 at 14:06 GMT. This was then followed by a steep turn upwards around 14:35 GMT whereby the price had now recovered from its lows. The coin ultimately closed at $0.037.

As shown by the full-featured chart above, the movement was relatively equally distributed around the day’s average. This, thereby, formed an S-shaped curve around the value. Furthermore, the price seemed to turn upwards as it neared its close, and at the time of writing, the coin is up by 2.19 percent.