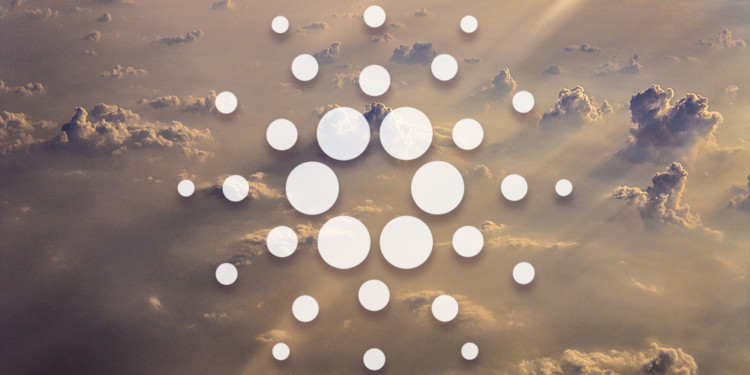 In a feud with market volatility, the Cardano ADA price continued to drop from where it left off just the day prior. It closed at a bearish value of $0.0376 as it closed on the 21st to continue a declining path into the 22nd.

As shown by the graph above, Cardano ADA price fell over its support zone twice in one day only to surge by a percentage of 1.08. Compared to the rate it had been falling at, this surge was insignificant. These zones were fallen over at 15:07 GMT and three hours after at 18:11 GMT to the value of $0.037. This value was also the lowest for the day. The highest value for the day was only attained at 0:00 GMT as the day started and 01:14 GMT. After this, the altcoin‘s price kept falling. As mentioned above, the close occurred at a value of $0.0376.

The Relative Strength Index (RSI) closed at an incredibly bearish value of 35.52, falling nearly 15 digits off the mid-point. Data from TheTIE.io has shown the sentiment value to close at 45.01 percent, with a long-term sentiment being established at 34.37 percent.

The price change for the past seven days indicates a negative value of -17.08 percent.