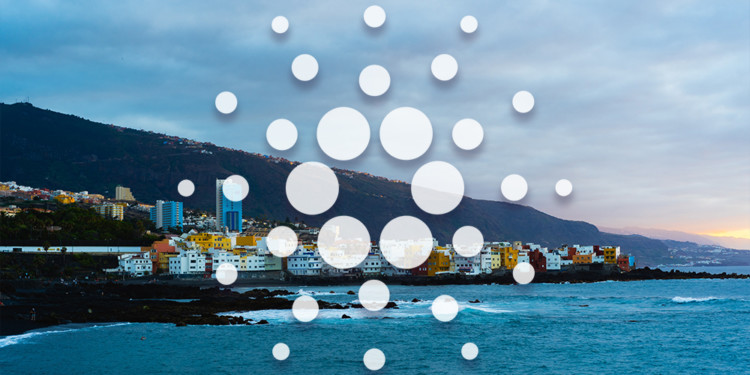 Cardano ADA price fell over a bearish stake as it progressed from the 15th into the 16th of December to decline by 7.68 percent.

Cardano price underwent a bearish run as apparent on the chart provided above. After opening at the $0.0365 mark from the day prior, the price continually dropped in value. Initially, it was stable but nearing the end of the day it had fallen steeply.

As indicated by the full-featured chart above, the price of Cardano differed significantly from the moving averages. The sharp decline is clearly visible which shows the price indicated volatility once more. The 50-Day Simple Moving Average closed at $0.03414 and the 20-Day Exponential Moving Average closed at $0.03412. These differed by 1 percent and 0.94 percent consecutively.

The Relative Strength Index movement displays instances of oversold shares by falling below the 30-level for a prolonged period of time and again for a shorter period of time. These occurred from 18:28 GMT to 18:53 GMT and later 19:37 GMT to 19:53 GMT.