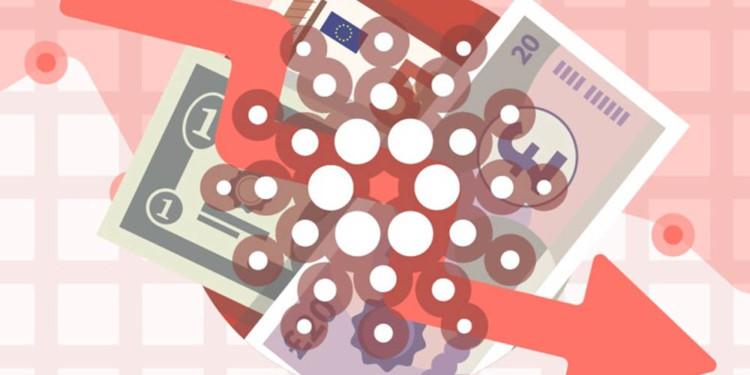 Cardano ADA price data analysis reveals that the ADA price has been riding down the market slide and has even tested the $0.0520.

Analysts are curious as to what is happening as predictions portray that the coin won’t be staying stable here long and will continue its decline further down.

Cardano (ADA) went high nicely to the $0.0850 mark and above it but it started its decline against the United States Dollar (USD).

The $0.070 and the $0.650 support marks were briefly tested before ADA broke free on its downward sling to the $0.630 support line where the downfall couldn’t be kept stagnant and along with its fall in the simple moving average (SMA) in the four (4) hour time frame, below 55.