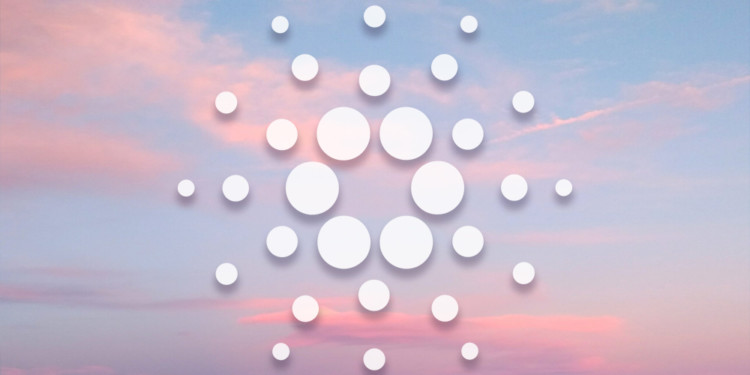 Cardano ADA price closed beneath the $0.0400 mark to attain a closing price of $0.0398 which showcased an increase of 1.27% over the twenty-four hours of its movement when contrasted to the previous day where the coin closed at $0.0393.

As indicated by the graph featured above, the Cardano ADA price majorly showed an increase in price as it moved from the 28th into the 29th of November. This indicates that the bearish effect has begun to withdraw. The total gain was calculated to be approximately 1.27% over the past twenty-four hours.

The Relative Strength Index (RSI) closed at the 59.64 value, which displays the potential for the bullish upsurge which may be underway. This can be inferred from the highest amount the RSI reached at 70.98.

Although the coin is tracing a comparatively bearish path than that from the beginning of last week, it appears to be gradually making its way upwards.