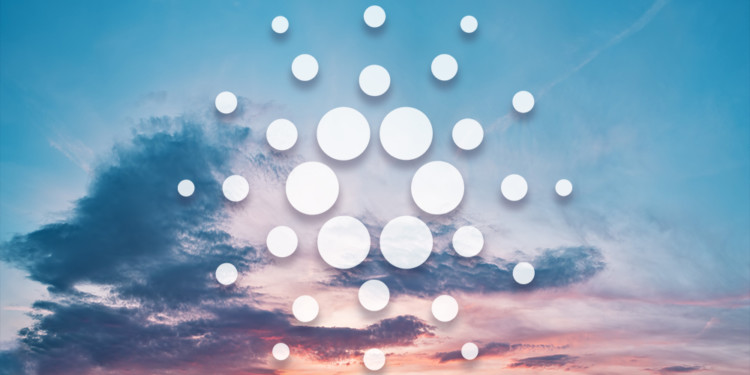 Following last week’s slightly bearish progression, Cardano ADA price showed an immense improvement as it rose from its value of $0.036 to $0.039 within two days. This shows that the altcoin has finally garnered enough momentum to surge upwards.

As showcased by the graph featured above, the price rose in a gradient pointed upwards. The coin fell over two distinct support areas on both the 26th and the 27th, which allowed the price to rise to $0.039 as the currency came to a close on the 27th.

The coin opened at the $0.0369 value on the 26th of November to close at the $0.0361 cost as the currency moved into the 27th. Although this showcased a two percent decline, the 27th featured the support area the cryptocurrency needed to surge to its closing value of $0.039 into the 28th.

As shown by the graph above, as the 27th closed, the prices rose above the daily moving averages as they underwent the bullish surge. This showcases that there has been significant volatility and variation in Cardano price over the past month. The 50-Day Simple Moving Average (SMA) closed at $0.038, whereas the 20-Day Exponential Moving Average (EMA) closed at $0.039.

The Relative Strength Index (RSI) showcased a relatively bullish value of 56.96 showcasing the bullish run as the day came to an end. The RSI reached its maximum value of 81.84 at 22:20, which proves the bullish nature of the ascent.