Cardano ADA price analysis: Down by 0.9% in the last 24 hours 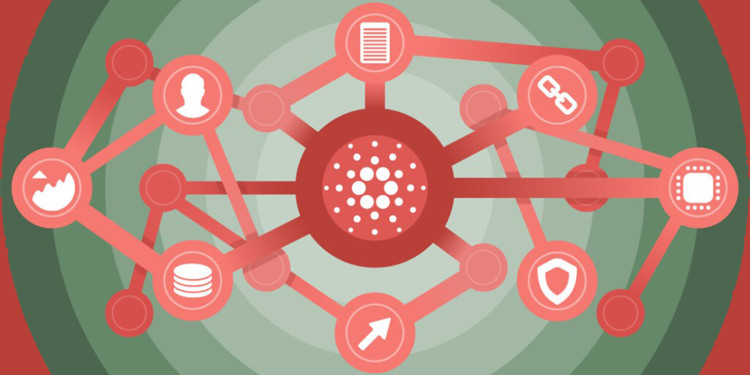 The Cardano ADA price following up from last week’s progression (or the lack thereof) has suffered a blow by a percentage of 0.9, falling to an ultimate low of $0.041, followed by some movement upwards.

Cardano has lost a percentage of over 2.75 over the past seven days, and Monday has not shown any vast improvement. The market trade remains rather still, and the bulls have not made any efforts to alter these differences. It is difficult to tell whether the events of this same month last year (2018) will repeat themselves with what is indicated on the graph below, showcasing activity majorly beneath the baseline. At a point, the movement crossed the benchmark by a percentage of 0.68 only to return to this same (baseline) point.

The day’s average is set out to be $0.04281, and it is indicative that the market remains relatively stagnant.

Declining steadily, the 50-day Simple Moving Average (SMA) closed at $0.04182 today, garnering no support from the bulls thus far. On the other hand, the 20-day Exponential Moving Average seems to be picking up alongside the momentum closing at $0.04223129 and 0.00099, respectively.

The Relative Strength Index is above its midpoint resting at 69.83, indicating resistance for the bears. The 24-hour market volume comes out to be $49.999 MM, with a total market capitalization of $1.109 Bn. The last seven days have also given off a sell signal. Further predictions can only be made as the week progresses from Monday’s amble.