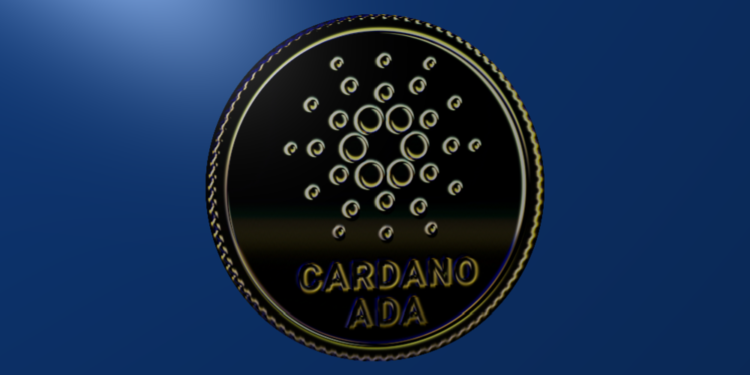 Cardano ADA price saw a sharp decline in its volume in the past week.  ADA trades near 0.045492 dollars at the time of writing with a twenty-four (24) hour volume that sums up to fifty-nine million dollars ($59,645,379). The previous week had ADA swoop from 0.0500 dollars to 0.0480 dollars which were both formidable support levels.

The 0.0450 dollars support was not sustained either and the price broke clear through the fifty-five (55) simple moving average (SMA) as well in the four-hour interval. Cardano ADA price had to trade below 0.0430 dollars for quite some time before an upswing to 0.0440 dollars was made. From then on ADA reached 0.0450 dollars and broke the resistance.

The 0.0470 was the next resistance level to be obliterated followed by the fifty-five (55) simple moving average that was also put down. The 0.0480 dollars resistance mark could not be broken. The mark ha not yet been tested in the previous week either and hence it remains a strong barricade for the traders to overcome.

Cardano ADA price is on the decline

Resistances for Cardano are found at 0.480 dollars which is just above the fifty-five (55) SMA. The next resistance level is located at the seventy-six percent (76%) Fibonacci retracement level from $0.0433 low to $0.0526 high marked at 0.500 dollars. Above that, the bulls have to push past the 0.0526 dollars resistance mark.

The moving average convergence/divergence (MACD) seems to be slipping back to the bears’ side. The relative strength index (RSI) is just about to test the fifty (50) level. Technical indicators signal green for the sell.