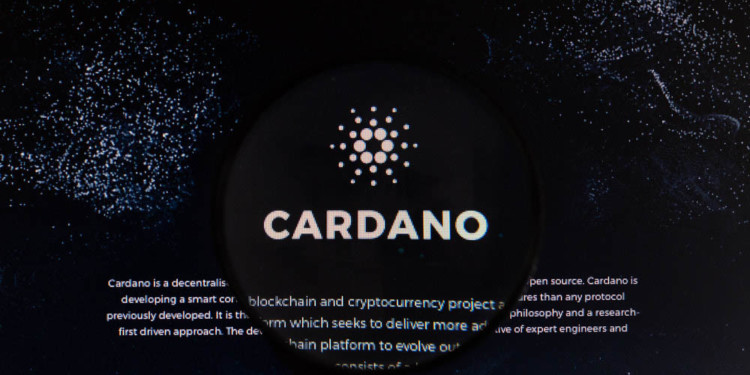 Algoz, the market maker solution, has teamed up with Cardano to help Cardano reach its cherished goal of getting close cryptocurrency investors and traders.

ADA, Cardano’s cryptocurrency is a decentralized beauty working over a public blockchain. The Cardano project wasn’t supposed to attract institutional investors to the world of cryptocurrency.

Cardano’s idea to digitize the industry as soon as possible was released in the year 2005 along with its coin the ADA. However, the coin has had trouble balancing its own volume and the potential crowd that it had to attract.

Cardano has been a major player in the market by securing the eleventh (11th) position on the list of the top cryptocurrencies.

Cardano’s market price went up from one billion ($1.1B) to two billion dollars ($2B). The daily grub for the Cardano coin sits at seven hundred and fifty-nine dollars ($759).

The liquidity provided by the ADA by Cardano from Algoz’s efficient infrastructure that was established by Fingenom Group, employing the Fingenom’s trading strategies, will enable Cardano to run in the league with all the big boys on the top of the charts. The big players that include Bitcoin (BTC), Ethereum (ETH), Litecoin (LTC) and the EOS coin.