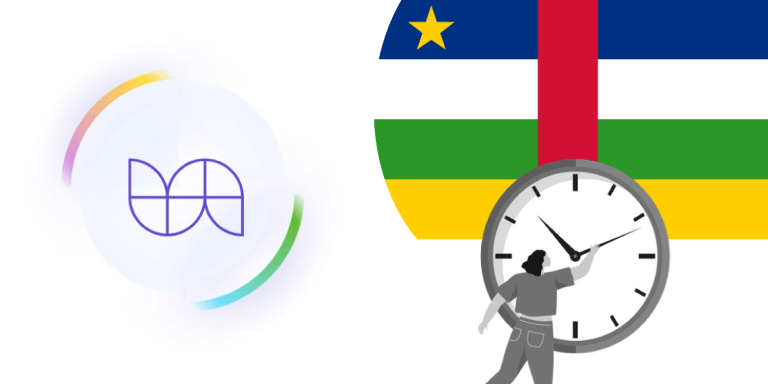 An authoritative declaration revealed that the Central African Republic shall not be offering its digital currency, the sango coin, until the first quarter of 2023. The news was released through the project’s official Telegram channel.

A proclamation made in the Sango Coin’s Telegram channel has declared that the intended listing of the crypto on unknown exchanges is to be delayed till the opening months of the new year.

Additionally, a procedural authorization permitting coin investors to part with as much as 5% of their coins has been postponed too. These tokens are currently fixed for a period of twelve months and consequently can’t be sold.

Unfavourable markets attributed to the delay of the Sango coin

The project’s team stated that such conditions have created an undesirable environment for the launch of their state-backed digital currency, and thus a postponed release has been decided upon. The national law was passed in April after El-Salvador’s, to recognize BTC as a legal tender. The Central African Republic’s efforts in creating an enabling environment for cryptocurrency and blockchain technology have been hailed by industry enthusiasts worldwide who are eager to see what new developments will come about from this nation.

The Sango Coin is expected to launch sometime in 2023, once the team has established all the necessary conditions needed for a successful deployment of their CBDC. However, its highest judicial officials recently declined a proposal that would have enabled crypto enthusiasts to gain citizenship through an expenditure of sixty thousand dollars worth of sango.

Looking at the overall trend in the market, CoinGecko data reveals that since its peak in November 2021, there has been a loss of more than two trillion dollars from the cryptocurrency sector.

Investors have been startled by the failure of numerous crypto corporations, such as prominent trading platform FTX in the recent past, increasing interest rates, and anxiety about economic decline.

While the Central African Republic is eager to explore the potential of blockchain and cryptocurrency technology, there are still a number of regulatory issues that need to be resolved before any meaningful progress can be made.

The delay in the launch has been attributed to the unstable market conditions which have made it difficult for a successful rollout. In July of last year, the country devastated by conflict enacted the Sango program with the objective of collecting roughly one billion dollars during the upcoming twelve months, in spite of inquiries regarding its opaqueness and a decline in international cryptocurrency securities.

Only a fraction of the company’s Sango coin has been purchased totalling $1.66 million; with respect to the first sale objective, it has achieved roughly 7.9%, whereas for the second, a meagre 0.01 percent, as per Reuters’ findings which were derived from information on the Sango site.

The IMF strongly suggests that African nations must bring in improved regulations in response to the rise of demand for crypto assets amid inadequate market predicaments. According to the report of the International Monetary Fund, the Central African Republic is currently the sole sub-Saharan African nation to give official legal functionality for digital currencies.

According to the report, cryptocurrency is expressly outlawed in Sierra Leone, Cameroon, Congo, Ethiopia, Tanzania and Lesotho. The recent development in crypto is the news about the possibility of Nigeria legalizing Bitcoin and other digital currencies to stay current with “global practices.”

On December 18, Punch Newspapers, a prestigious Nigerian publication, uncovered the news after conversing with Babangida Ibrahim – chairman of the House of Representatives Committee on Capital Markets.