Can Willy Woo theory provide the ultimate answer for cryptocurrency? 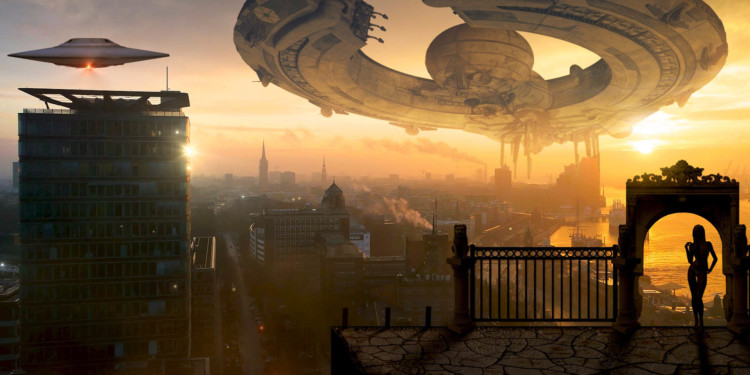 Willy Woo is no stranger to the crypto world. He happens to be an independent crypto researcher and analyst. He has made many advanced theories on cryptocurrencies. His claim to fame is the creation of the renowned equation

He also derived the three main features that measure the value of cryptocurrency and fiat currency. The three features include utility, investment, and speculations. He explained the idea for cryptocurrency with the help of BTC. He used the volume of Bitcoin that it used for daily use and services as the utility. He then used the volume of Bitcoin that is being transaction among users as the investment. In the end, he named the difference in utility and investment as speculations.

He then explained how it could be used for fiat currency too. He used the gross domestic product as the utility and the money in accounts as investments. He then used the product of forex volume subtracted from foreign trade segments of the two features.

Woo further explained his observations saying that the valuation perceived to be accurate was, in fact, wrong; because fiat currency is not used for just trading services but is also used as an asset. An accurate valuation can only be obtained when we consider this factor as well.

Woo thinks that treating bitcoin with the same standards and merits as fiat is wrong because they are not the same. He says that bitcoin cannot be evaluated by considering the utility. Cryptocurrency has an ability that crypto maintains acquiring power in the future. This factor should be taken into consideration. He has proposed a new equation called the Quantity Theory of Investment that will help solve the problem. The new equation that will help the store of value factor is

He said that through this we can get an accurate base for pricing crypto however the price of crypto always depends on how much someone is willing to pay for it. This is a very roundabout way to go about it, but it is helpful in determining the price difference in the market and the actual extent of use the asset provides.