Bitcoin in sway: gaining some momentum in December? 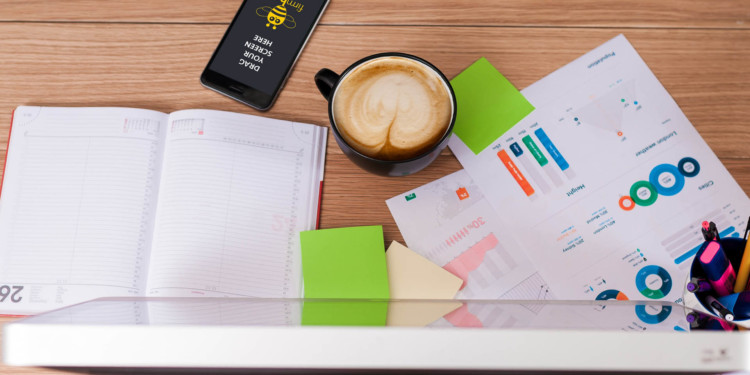 Last week predictions were being made that bitcoin’s market will once again be bustling with investors and buyers, but that kind of momentum has not yet appeared.

An exponential moving average is a tool investor use to keep an eye on the drifts in the value of an asset. The twenty-one-day and the fifty-day exponential moving average are very far apart and indicate the dominance of pessimistic buyers and a decline in the bitcoin prices in the bitcoin market. The result of the Stochastic Oscillators period 14 is showing that Bitcoin stands below twenty levels meaning that it will probably see a well-defined pattern of trading levels in the next few trading assemblies.

Since the market continues to move back and forth, the buyers are looking out for a point when prices move past or stay within an area of support or resistance levels. A rise in the number of traders is expected when the value moves past the current resistance level.

There is an increase in the rate of conversion occurring from Bitcoin to US dollar. Many futile trials were at work by the more optimistic traders to increase the market value somewhat. Bitcoin is slowly declining and settling towards a support level of three thousand ninety-four dollars ($3,094). If the value continues to descend further than the current support level, then the price of bitcoin is expected to be at two thousand two hundred and sixty-one dollars ( $2,261 ) or slip further down.