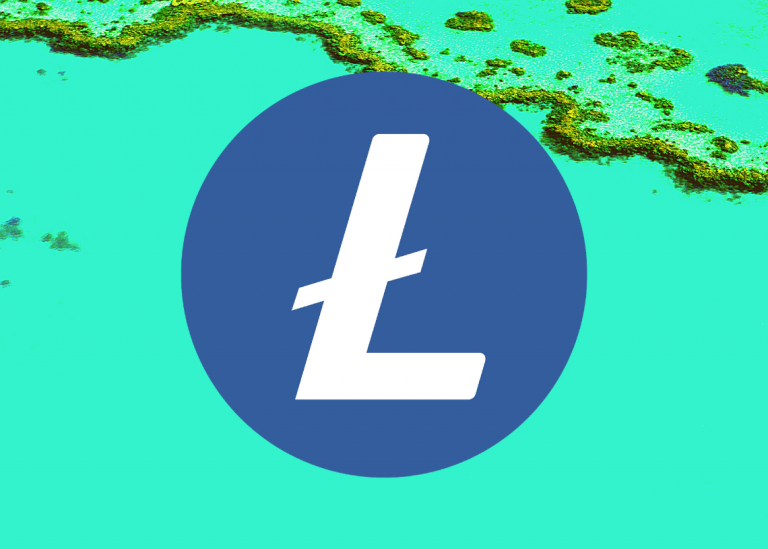 Litecoin price has been rejected from the $240.00 price level and has started to decline below the $200 mark. While LTC found short-term support at the $200 level, the price action is still showing signs of strong bearish pressure.

After spending most of February rising with a bullish dominance, Litecoin price finally shows exhaustion as LTC breaks trend at the $240 level. Since the rejection at the $240 level, LTC has declined to the $180.00 mark and while the price has recovered above the $200 mark, a full recovery is still a long way away.

The broader cryptocurrency market also observes a negative market sentiment across the last 24 hours with most major cryptocurrencies recording losses. These include Bitcoin and Ethereum that reported a 4.2 and a 6.55 percent decline respectively.

Across the technical indicators, the MACD shows strong bearish momentum as observed in the large size of the red histogram. However, the indicator suggests a declining bearish pressure in recent hours as the histogram turns light. The two EMAs are both moving further downwards but the slope of the 12-EMA has reduced significantly in the past six hours. Currently, the indicator shows strong bullish pressure at the $200 level.

The RSI is trading relatively low but remains in the neutral zone. The indicator seemed to be heading towards oversold region until the price found support. Since then, the indicator has climbed back to the 40.00 mark and suggests further upwards movement in the short term. The sharp slope of the indicator suggests strong buyer activity at the price level.

The Bollinger Bands are expanding downwards but the indicator would suggest a convergence if the price recovers to the $220 level. Currently the indicator is suggesting high volatility for the Litecoin price.

Overall, the 4-hour technical analysis issues a sell signal as 10 of the 26 major technical indicators point towards a downwards price movement. However, the signal is very weak as eight indicators oppose the sentiment while another eight remain neutral and do not issue any signal at the time of writing.

Furthermore, the 24-hour technical analysis contradicts this sentiment and issues a strong buy signal with 12 of 26 indicator in favor of an upwards movement. On the other hand, the analysis only shows five indicators suggesting a bearish retracement from the current price level. Meanwhile, nine indicators remain neutral and do not support either side.

Traders should expect Litecoin price to rebound to the $220 price level. The strong support level and the positive market sentiment suggest a bullish breakout from the level. As such price can be expected to recover to the $240 mark and make another attempt at breaking above the price level.

Conversely, if Litecoin price falls below the $200 level, LTC may revisit the $180 support. Further downwards movement may cause a bear rally which may result in a price decline to $150 and further below.