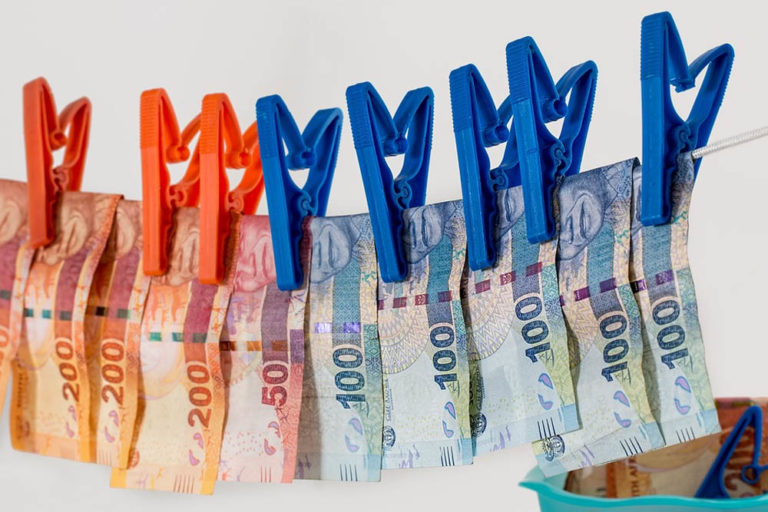 Governments looking to get into crypto sphere have to lead the sphere to ask, Can central bank digital currencies curb financial crimes?

With the evolution of economic systems, the paper currency now plays a marginal role in the circulation of money and tends to represent the direct relationship between the central banks and the users.

This strategy could greatly help in combating the grey economy and illicit activities. Besides, it could be an alternative to cryptocurrencies that are corporate-backed such as Libra.

Currently, about only ten percent (10%) of the total money supply is circulating in the form of paper currency. The de facto cash represents the undetectable and a direct relationship between the central banks and the end-users.

There are many similarities between the cash in circulation and the cryptocurrencies. While it is a fact that regulatory authorities and central banks do not know where the cash is being used unless one runs into those Anti-Money Laundering policies.

Similar operations are in a cryptosystem, a parallel banking system based on crypto markets. In the case of cryptocurrency, transactions are recorded on the blockchains.

However, if one tries to track operation in the cryptoassets, it would be like searching a safety deposit box for content and not even having the information about the bank and the address and without a key. 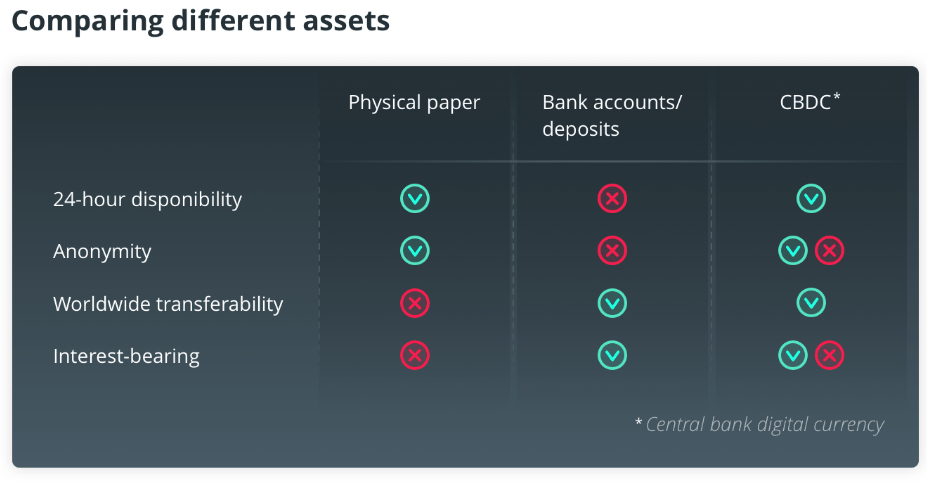 A new approach is required for introducing a digital currency as an alternative. To start the process with the regulatory framework, including the decision whether digital currency is real currency or a financial asset.

Furthermore, the promotion of digital wallets that are backed by Central banks and increasing the crypto circulation that is government approved.

The fact that cryptocurrencies and innovative blockchain technology are being viewed as a threat. A risky affair by governments and regulatory authorities could be used as an opportunity for re-launching migration of monetary architecture of SRD that has similarities with Bancor.

Bancor was dubbed the supranational currency that was conceptualized by John Maynard Keynes, an economist. Like Bancor, the digital currency will be a currency that would be used worldwide and hence would cause a reduction in instability factor of the payments with the simple rules of management on surpluses and deficits of different states.

However, the only difference would be, the digital currency will be transparent, traceable, and of course, digital.