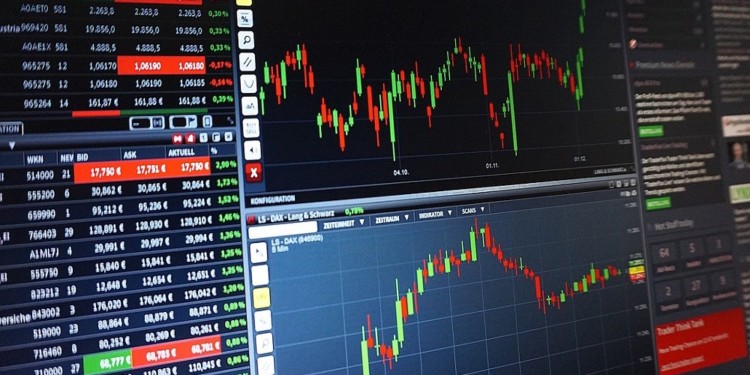 The announcement mentions that the company’s shareholdings amount to 62 percent of the total Bitcoin SV hashrate on the platform.

Recently, Taal shifted to mining Bitcoin SV from Bitcoin Cash due to the proposed charges on mining BCH. Rumors about Calvin Ayre shareholding in Taal started when an asset purchase agreement was made public that involved Taal and three firms related to Ayre.

These firms were responsible for providing Taal with 50,000 cloud computing units based out of the United States. The $4 Million deal of non-operation units was to be completed using non-voting participating shares (NVPS).

Additionally, Ayre is reported to have convertible debenture in Taal that will transform into common shares of the company in May 2020. The NVPS option will be exercised in case the amount of common shares in Taal goes below 40 percent. In such a case, the NVPS will change into common shares to maintain more than 45 percent shareholdings.

Calvin Ayre shareholding in Taal is just tip of the iceberg

Ayre also guided the company to make the switch towards Bitcoin SV mining. The press release regarding Calvin Ayre shareholding in Taal mentions that Ayre will be easily able to maintain a 45 percent shareholdings in Taal.

The forthcoming addition of 50,000 non-operational cloud units will take dominance much further. The cash proceeds will further take a boost as and when these units will be made functional. Most likely, the cloud units will be deployed post the halving event as the networks will be stable and more yielding.