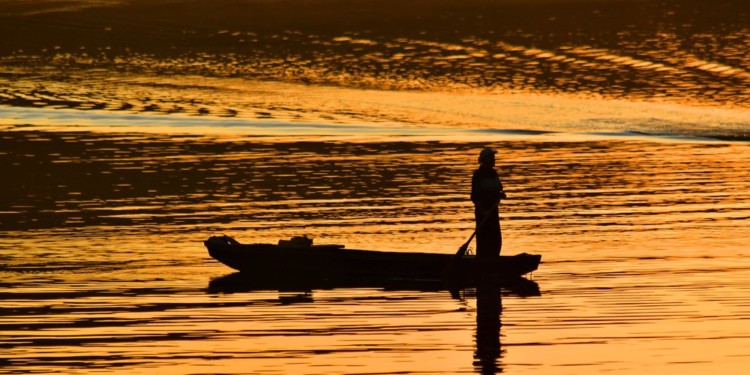 Bitcoin, Bitcoin SV, and Bitcoin Cash are topping the losing cryptocurrencies, and the two are known for having a lot in common, this time the commonality among these three is the latest bearish trend.

In this ongoing ruthless market sell-off, all the cryptocurrencies have been experiencing significant losses. Bitcoin Cash (BCH) and Bitcoin SV (BSV) are no exception, as a matter of fact, they have been particularly performing poorly.

In just a twenty-four-hour window, they have lost a little over seven (7.9) percent and a little over nine (9.5) percent, respectively, thereby, making BCH and BSV the worst performers in the top-ten cryptocurrencies with reference to market capitalization. 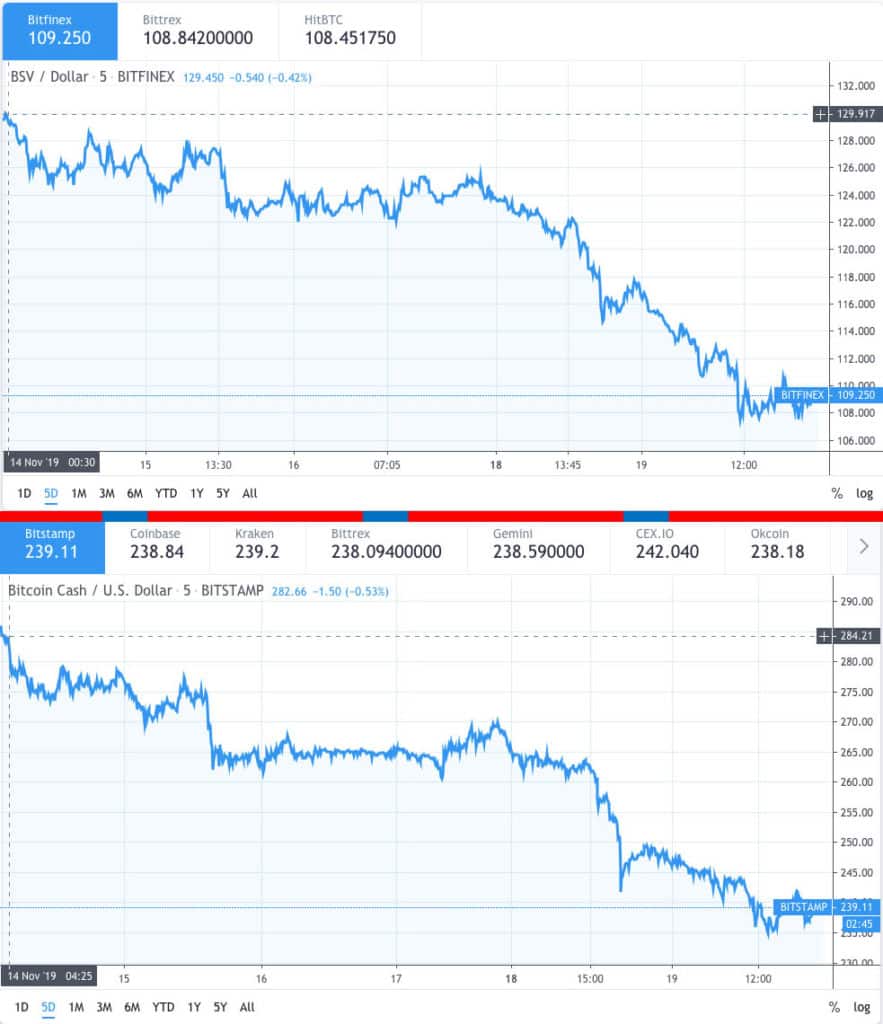 In the meanwhile, the king of cryptocurrency Bitcoin (BTC) has also been going through losses, and though less severe, yesterday it witnessed a fall of about four percent.

In the case of Bitcoin Cash (BCH) losses even less than five percent, it would end up losing its position as the fourth-largest cryptocurrency. While the BCH and BSV forks are topping the losing cryptocurrencies Bitcoin BTC is not far behind in losses at the time of writing.

The next potential currency for this position is said to be Tether (USDT), which presently has a market cap of a little over four billion dollars ($4.1B). Additionally, both the losing cryptocurrencies have witnessed a drop of their hash rate over ten percent in twenty-four hours, signaling that miners have started to feel to the state of the squeeze.