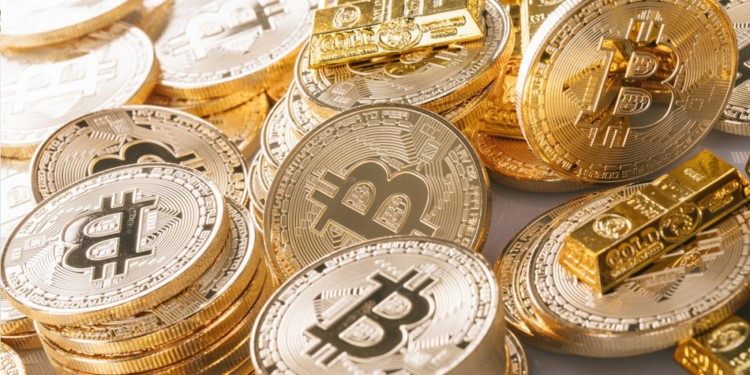 New York-based Bison Trails has raised 25.5 million dollars in the latest funding round.

The blockchain startup is one of the 21 founding members of the Libra association. The company provides blockchain infrastructure solutions to over 20 blockchain protocols.

The company conducted a Series A funding round that was led by Blockchain Capital. Many notable industry investors participated in the funding round, including crypto trading platform Coinbase, Ethereum blockchain firm ConsenSys and crypto merchant bank Galaxy Digital.

Bison Trails previously conducted a seed funding round in which 5.35 million dollars were raised. The round was backed by Mike Novogratz’s Galaxy Digital and was held in March 2019.

The funding round was lead by two venture capital firms, namely Initialized Capital and Accomplice. Meanwhile, the round was backed by Galaxy Digital and Distributed Global. Many other industry investors also participated, including Notation Capital, Homebrew, and Charge Ventures.

The firm is actively securing Tezos, Decred, and Livepeer among various other protocols. The firm provides infrastructure for deploying participation nodes and hence reduces customer cost on developing internal blockchain protocols. This way, the cost of the entire process decreases significantly.